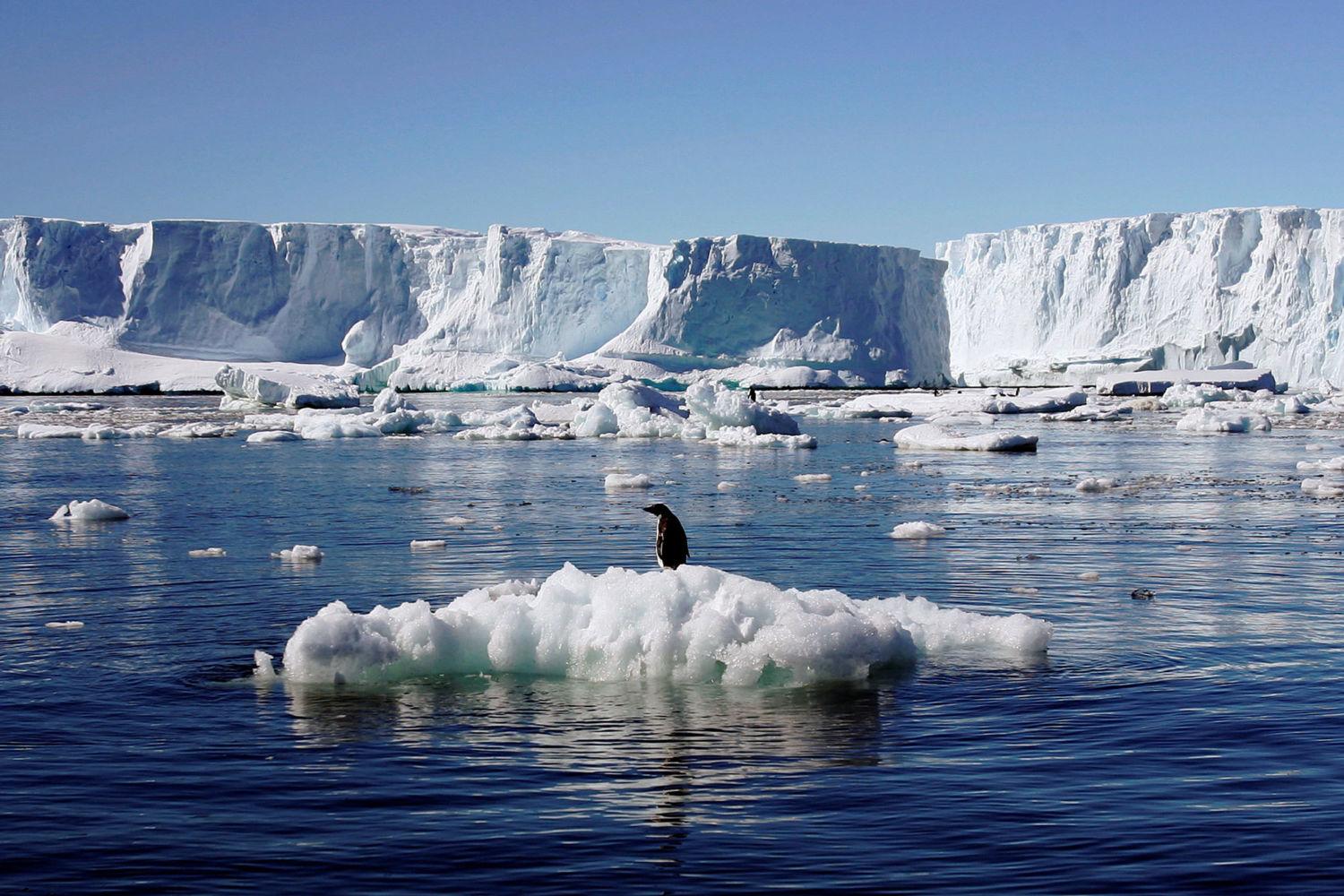 The scientific journal ‘Nature’ drops a climate study that claimed that the oceans are warming much more than the UN climate panel IPCC assumes. The scientists who carried out the study appear to have made a statistical error

To be perfectly clear: the oceans are indeed warming up, but not as fast as the research has shown. This is embarrassing because the news from the publication was published by the wide world press, including some newspapers in different countries. The new results would mean, among other things, that the world would have to reduce its CO2 emissions even faster in order to meet the climate goals of Paris, the authors themselves stated in a press release.

But a few days after the study was published at the end of 2018, it was already being criticised. In a weblog, the independent British mathematician Nic Lewis pointed out that the American authors of the study had made a series of technical errors. As a result, their central claim – the oceans absorb 60 percent more heat than everyone else – could not be substantiated.

The authors, led by Princeton professor of geochemistry Ralph Keeling, promptly threw in the towel. “When we were confronted with this, it immediately became clear to us that there was a problem here,” Keeling told a regional American newspaper. On which there was a warning above the article: beware, the figures are incorrect. However, the research had already been picked up by hundreds of news media, often with alarming headlines.

The withdrawal does not have much influence on scientific knowledge about the climate. For example, the IPCC special report on oceans published last week does not use the study.

Especially with climate policy critics, the withdrawal is cheered on. “Climatology is full of examples of bad statistics,” sociologist Benny Peiser jokes on the blog of the Great Warming Policy Foundation, a British think tank “deeply concerned” about climate action. “The system of peer control fails and leaves it to amateurs to find the errors. Scientists should be ashamed.”

“This is just the latest example of climate scientists shooting themselves in the foot by using incorrect statistics,” Lewis also said in a statement. “Climate science must get professional statisticians on board beforehand if they want to prevent this kind of embarrassing situation from now on.”

Why do huge ice balls appear on Earth, and where do they come from

How to improve concentration and focus: 5 effective ways