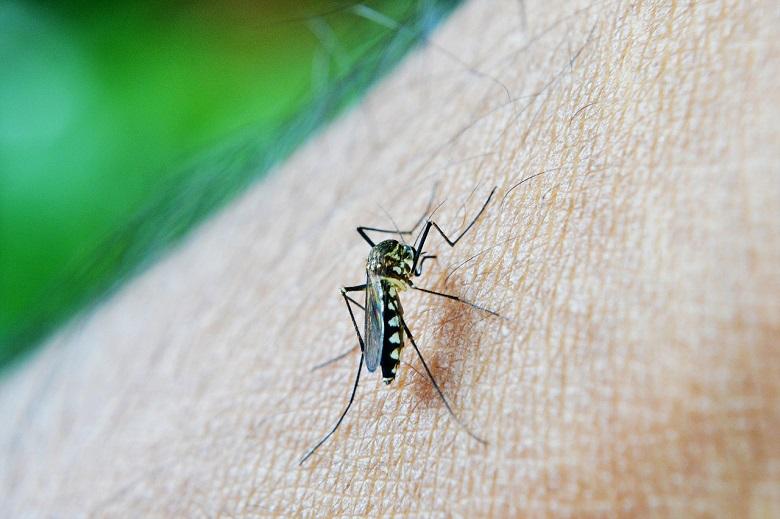 Algeria is officially free from malaria. An announcement made by the World Health Organization (WHO). No case of malaria has been recorded in the country for three years.

The country thus becomes the third in Africa, after Mauritius in 1973 and Morocco in 2010, to overcome one of the most deadly diseases in the world.

Dr. Magaran Bagayoko, Director of Communicable Diseases at the WHO Regional Office for Africa, explained that in order to get rid of malaria, Algeria had put in place a policy of free treatment and availability for all.

According to WHO, Algeria has shown the rest of Africa that malaria can be beaten by leadership, bold political commitment, good investments, and science.

It is in this country that the malaria parasite was discovered almost a century and a half ago.

Since 1955, the World Health Organization has declared 38 countries in the world free of malaria.