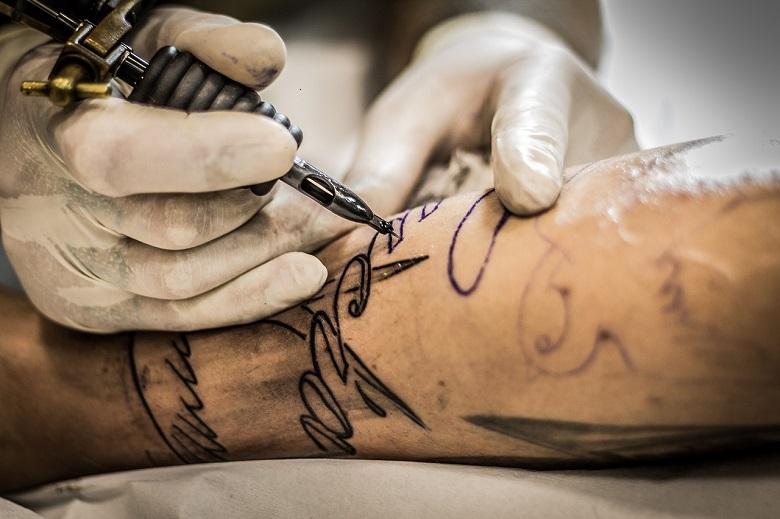 A tattoo artist from the US state of Kentucky offers its customers a new and free service. From now on, he removes racist tattoos by covering them or making them into something else, without customers having to pay for it. The initiative comes in response to the Black Lives Matter movement and the worldwide protest against racism.

“start your path to being the person you were meant to be,” that is the slogan around which the tattoo artist has built his action. With his new free service, the American wants to eradicate racism and hateful messages partly. “Let’s get that shit off your body,” says a Facebook post of the tattoo shop.

The action attracts many interested parties. In two days, more than 500 people have contacted the conscious tattoo artist. “I never expected that many reactions,” the artist told ABC News. “It is overwhelming, but I am happy that I can help people with this and turn their erroneous past tattoos into something more beautiful.”

The high response rate to this free promotion is due in large part to the Black Lives Matter movement and anti-racism protests worldwide. They came after the black American George Floyd died because a police officer leaned his knee on Floyd’s throat for minutes.