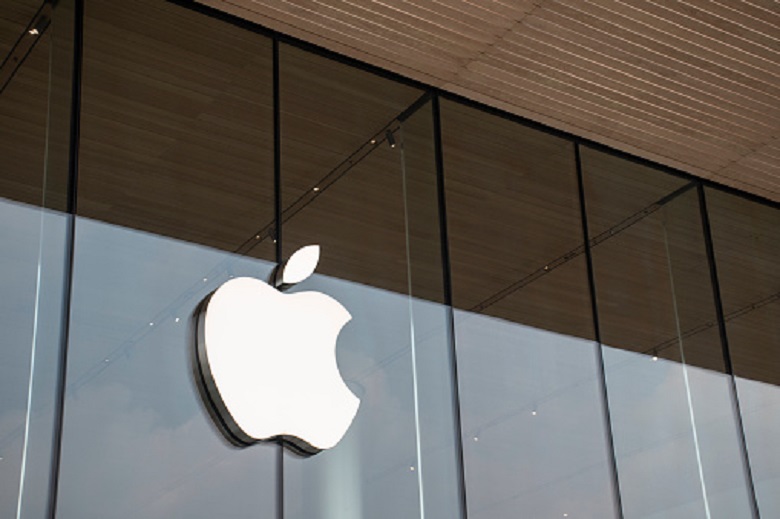 According to the Financial Times, Apple has blocked updates to apps in the App Store for supporting CAID, a Chinese alternative to IDFA. The apps wanted to use CAID to track iPhone users, while iOS is only allowed after opt-in.

After the blocking of the updates, support for CAID has declined, the Financial Times reports. The situation is precarious for Apple because the initiative came partly from the Chinese government. Two organizations of the Chinese government worked with Tencent and TikTok owner ByteDance, among others, on the technology to continue to track users.

Apple has not publicized the refusal, while the app makers involved have not sounded the alarm either. Earlier, the CAA, an advertising organization in China and one of the initiators of CAID, claimed that the technique would be allowed under Apple’s new rules. The iPhone manufacturer appeared to disagree.

The ban on updates to apps with CAID built-in doesn’t seem to have affected Apple so far. The intention was to build in a similar technique in Android to be able to combine that data. That plan now seems off the table.