In Australia, a shark has indeed come to disrupt a surf competition!

In Australia, a shark has indeed been invited to a surfing competition at Cobblestones Beach, south of Gracetown. The problem of the Shark has, it would come to “hit” a surfer in the hope of dropping his victim into the water. Succeeding more under his power, the shark finally bites the surfer at the level of the leg. The 30-year-old was flown to Royal Perth Hospital.

Incredibly, at the decision of the World Surf League (WSL), organizer of the Margaret River Pro tournament, the competition resumed about an hour after this terrible tragedy. Of course, security has been reinforced by local authorities who have used a drone to crisscross the marine area.

After an hour hold, the #MargiesPro is back on with enhanced safety measures, including ski and drone presence in the line-up. https://t.co/DqIoS4Yx3X pic.twitter.com/9pVgKENTer

He spends $1.6 million to bleach his skin 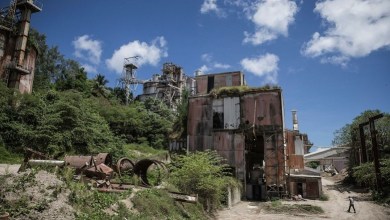 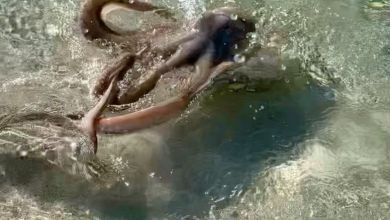 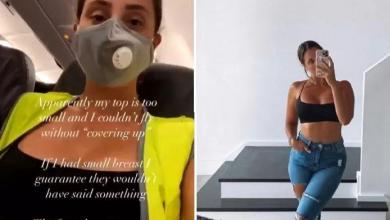 For wearing a navel top, model Isabelle Eleanore not allowed to board airplane