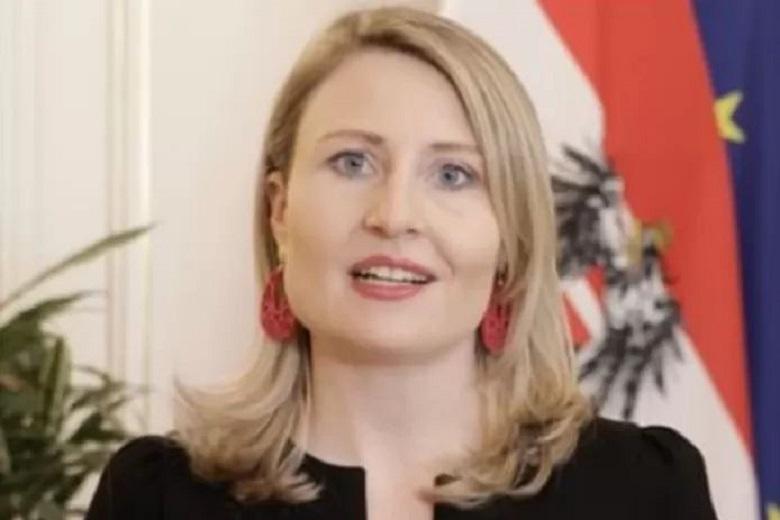 The Austrian Minister of Integration Susanne Raab has been criticized for her so-called ‘map of political Islam’. The map lists 623 Muslim organizations, associations and mosques and their headquarters in Austria.

“This is by no means about a general suspicion of Muslims,” she said in the German newspaper Die Welt. “It is about the joint struggle against political Islam as a breeding ground for extremism.”

Representatives of the Austrian opposition and Muslim groups have criticized the fact that all Islamic organizations are indicated on the map, regardless of whether or not they have anti-democratic leanings. An organization of young Muslims already announced on Saturday that it would file a complaint against the card.

The Council of Europe yesterday called on Austria to withdraw the card as many Muslims feel stigmatized and threatened. The addresses and other details of the organizations have been published.

According to Raab, it is not true that Muslim representatives are in danger now that the map has been published. “If someone says that he wants to set up a Muslim organization but does not want anyone to know, then that shows exactly the problem. Then you would rather preach in private backrooms,” said the minister.

According to her, the map is interesting for Muslims who want nothing to do with extremism. “They should also know which mosque they are going to and what structures and ideologies are behind it,” she concludes.

6 countries that once controlled the entire world