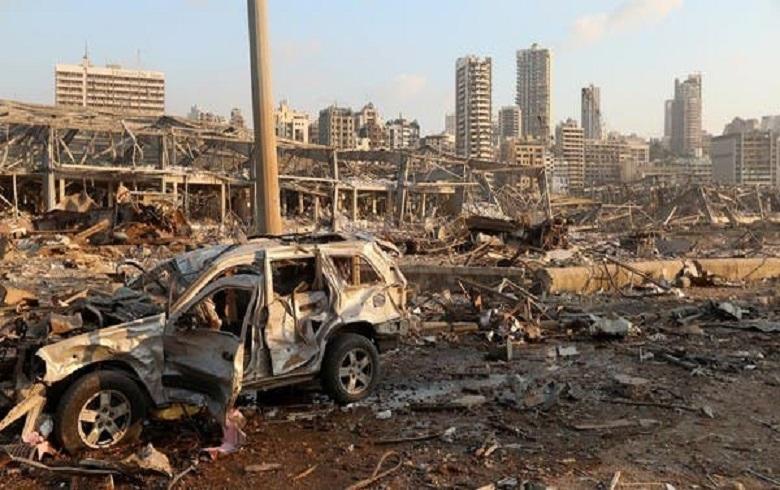 US President Donald Trump has Tuesday night suggested that the massive explosion in the Lebanese capital Beirut could be an attack. The blast killed dozens and injured thousands.

“The United States is ready to help Lebanon,” said Trump. “It looks like a terrible attack.” According to Trump, US military experts would think it is “some kind of bomb”. He is, therefore, the only world leader in raising that idea.

Lebanese President Michel Aoun, meanwhile, has confirmed that about 2,700 tons of ammonium nitrate would have caused the major explosion. The stuff would have been seized years ago and stored in the harbor.