The event happened in 2015 but it is known in the last hours after the victim’s complaint. The abuse of labour in Japan is not new. And even under the law of that country there are no statutes that prohibit the abuse of power in that area.

In the absence of legislation that prohibits it, some chiefs resort to practices that in other nations would be severely punished. In the video that went viral in the last hours. It can be observed that a boss submerged several times the face of one of his employees in pots of boiling water.

The video, apparently taken from at least two mobile phones, was posted on the website of the weekly news magazine ‘Shukan Shincho’.

The images show a group of people in a restaurant with beer mugs and plates of food on the table. In the centre of the table there are pots of boiling water. Where meats and vegetables are cooked, on burning burners. 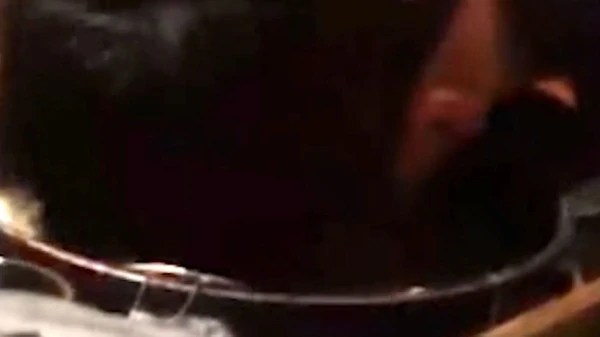 A man whose face does not appear in the images takes the back of the victim’s head, whose face has been covered. And pushes it towards the bubbling water of a pot. The witnesses laugh when they see what happens. The fact seems not to horrify anyone.

The magazine reported that the video was recorded at an end-of-year party. In 2015 of an entertainment company located in Tokyo’s Shibuya neighbourhood. The Mainichi newspaper identified the company as MELM.

The victim filed a criminal complaint against the owner of the company. And is seeking reparation for the damage caused, according to his lawyer on what he told the media. The name of the employee was not disclosed. And it is not yet clear why he waited almost three years to file the claim.