For his directing debut ‘A Star Is Born’ Bradley Cooper managed to run on the stages of three major pop festivals. That he therefore had only a few minutes for each scene, he did not mind. “If we could have done it over and over, we would have started to act too much.”

Bradley also plays the male lead in the film, musician Jackson Maine. He knew he would have to learn to sing and play guitar for that, but that really became real when he cast Lady Gaga as his opponent. “She was immediately convinced that everything had to be real on a musical level. I also agreed with her, at that moment I did not know how to do it.”

The 43-year-old actor worked intensively with a singing coach and a guitar teacher. And got a lot of support from colleague Gaga. “I owe 100 percent to my evolution as a musician. She gives people self-confidence. When I met her, after a quarter of an hour we were singing songs. In retrospect, I had no idea how that happened.”

Bradley wanted to record the live performances in the film during real festivals. He is friends with Metallica drummer Lars Ulrich and once saw a concert from his perspective. That image was always in his head. And so, he called some musical friends with the request to take some time off from their gigs for the film shots. Willie Nelson gave him eight minutes at Stagecoach festival. Van Kris Kristofferson, who played his part in an earlier version of ‘A Star Is Born’, was given eight minutes at Glastonbury.

“That is something different than singing in the shower”, the actor laughs about his lightning performances. “What you do not realize as a layman is what it does with your breathing. If there are 80,000 people in front of you, then there is so much endorphin that you have no more air. Fortunately, I was now trained to deal with that.”

Lady Gaga plays in the movie Ally, a singer who has given up her dream to work professionally. Until she is literally erected on stage by her new flame Jackson. Recordings for those scenes took place during the Coachella festival, where Gaga was headliner in 2017. As a result, there was a little more time this time, although the director has made as little use as possible. “We changed camera angles a few times, but everything else was filmed at once. If we had stopped, we would have been actors. Now we were there as a musician.”

Bradley knew from childhood that he once wanted to direct a movie. He did not rush in that for a very long time. “I always thought: Clint Eastwood also started only after his fortieth. But suddenly I was 39 myself, and I realized that it was sometimes time.”

Cuddling after a fight can give everyone a better feeling

"African broomstick" goes on sale at $75 on Ebay becomes viral 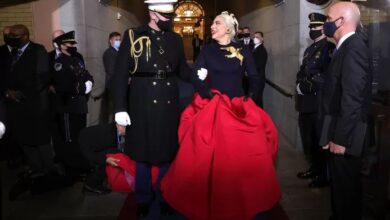 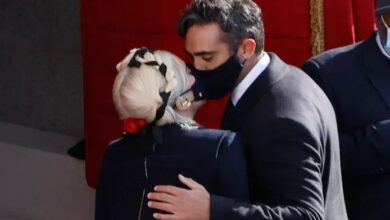 From J.Lo to Lady Gaga, female stars are posting photos without makeup 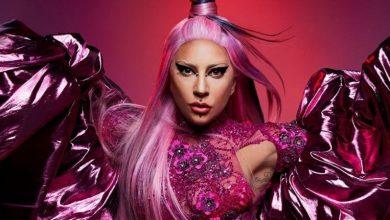