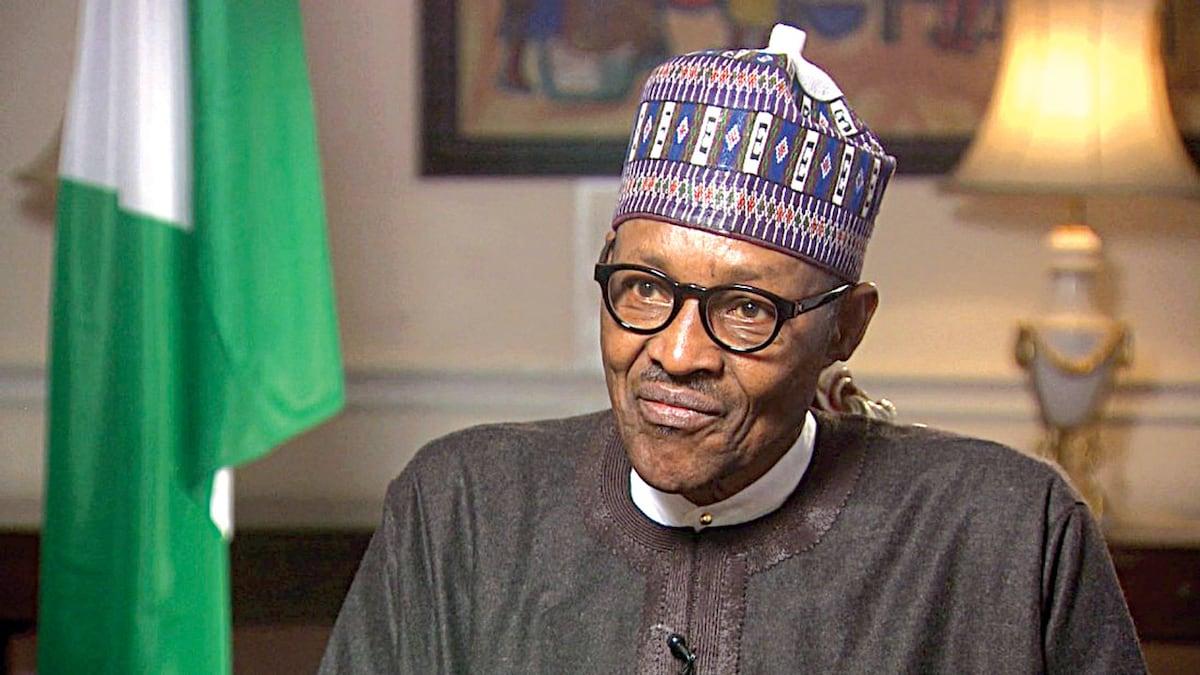 Nigeria’s President Muhammadu Buhari has said he will step down at the end of his second term in 2023.

In a New Year’s message, Buhari said he would not attempt to do more than the Nigerian constitution allows him to do. The president said he is committed to helping strengthen the electoral process in Nigeria and the region. He said the nation’s security and the security of Nigerians are his primary concerns.

Muhammadu Buhari has ruled Nigeria since May 2015. As an army general, he had ruled his country from December 1983, following a coup d’état, to August 1985. He was an unfortunate candidate in the presidential elections of 2003, 2007 and 2011.

In 2015, he was elected to the presidency against incumbent President Goodluck Jonathan. He is re-elected in 2019. According to various media, there has been much speculation in recent days that Mr. Buhari plans to remain in power.

In the West African sub-region, several presidents are in the same situation, but many of them have not been clear about their intentions for the third term.