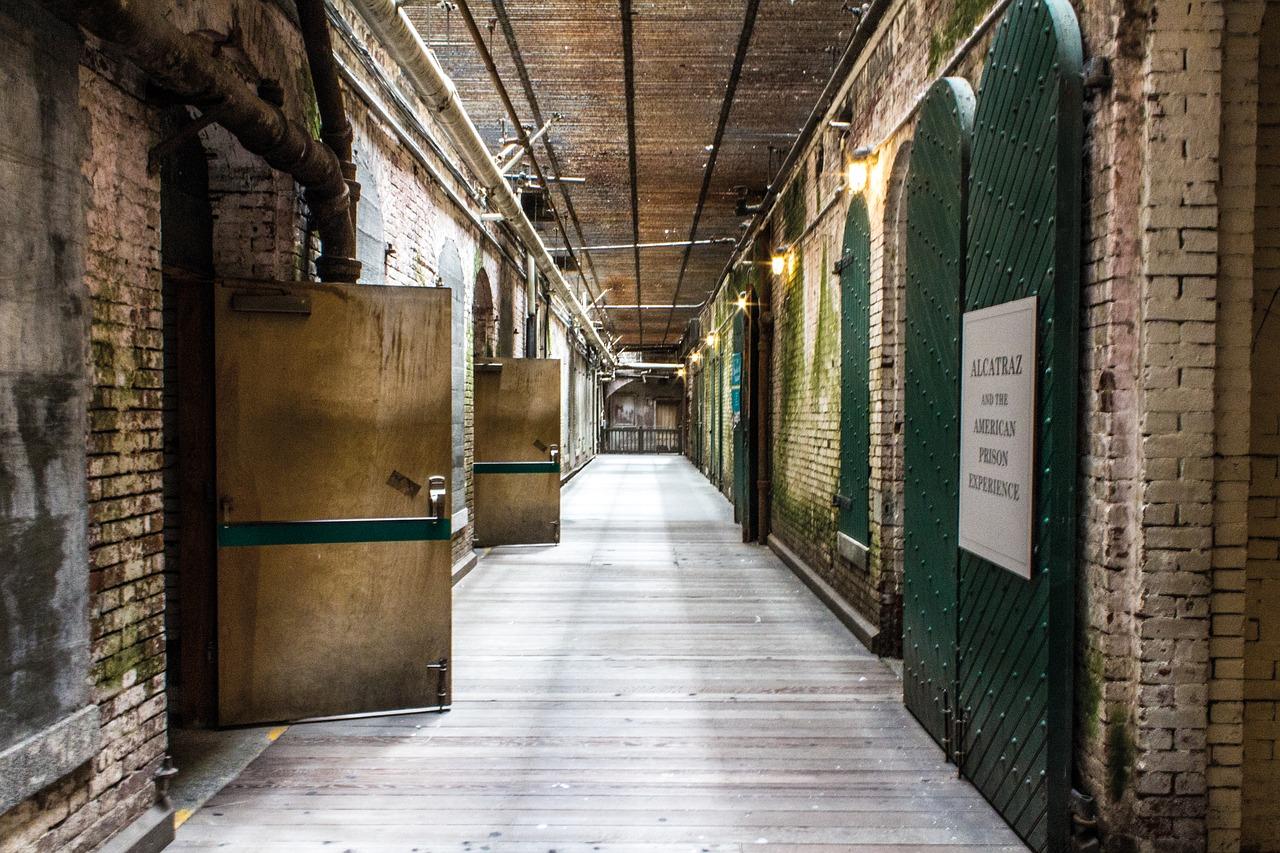 A burglar intentionally left traces of DNA in the southern French homes where he struck. The ex-jail customer (25) wanted to facilitate the investigation so that he could go to prison again to watch the programs of the French pay channel Canal+ in his cell.

The man succeeded somewhat in his intention: the police tracked him down successfully. He stood before the judge in Toulouse early this month, reports L’Actu.

The twenties have plagued the municipality of Colomiers in recent months. He left traces of saliva behind every break-in. Very unusual, the police thought. It was a breeze for the investigators to link the burglaries together and to identify a suspect.

In most French prisons, cells are equipped with a TV set. The management regularly grants prisoners a temporary subscription to Canal+ as a reward for cleaning jobs in the prison building. Due to overcrowding, cellmates also benefit. What’s more, prisoners almost make it a sport to crack the decoded signal and watch it free of charge. The live football matches of the Ligue 1 are particularly popular.

It is not yet certain whether the twenties will have to go back into the cell. The judge declared him guilty but is waiting for a psychiatric expert’s report.