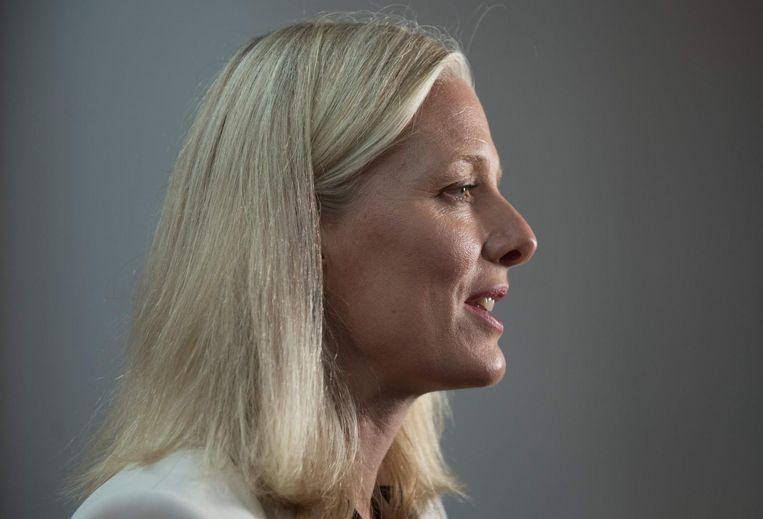 Canadian Environment Minister Catherine McKenna has been placed under police protection following a wave of insults and threats related to her position on climate change.

“The noisy sexism and hateful remarks directed at people working against climate change are unacceptable,” McKenna says. The minister says that she is confronted with insults and threats both on social media and on the street.

McKenna ensured that Canada’s goal is to reduce CO2 emissions by 30 percent by 2030 compared to 2005 under the Paris climate agreement. On social media she is therefore called “Climate Barbie” and “enemy of the people”.

The incident at the movie theatre is just one of several times her kids have been with her when someone in public began to yell at her. She has been called the C-word, a traitor, an enemy and a “communist piece of garbage.”

Her family’s safety has been threatened more than once. Some people have wished she and her children will get fatal diseases. She has received sexualized messages so hateful they could be enough to make even the hardest of hearts skip a beat.

Ritz, a former agriculture minister who has since resigned from Parliament, deleted his tweet and apologized for the slur when it was met with outrage.

McKenna said the fact that climate-change deniers have now verbally attacked Greta Thunberg, a 16-year-old Swedish climate activist, proves just how low some will go to discredit their opponents.

People’s Party of Canada Leader Maxime Bernier was among them, accusing Thunberg in a tweet of being mentally unstable. He later said he wasn’t trying to insult her, show that she was a pawn being used by adults to put an unassailable face on their lies that climate change is a human-caused

It is sporadic for a Canadian politician to have police protection, even at the highest level. It is not uncommon in the country to see a minister on the bike en route to a press conference or to meet in the supermarket.

The fight against global warming promises to be an essential theme in the October elections. The two most important political parties, who stand head and neck in the polls, are directly opposite each other on that theme. This causes a growing polarization.

Liberal Prime Minister Justin Trudeau, who wants to succeed himself, defends the climate measures while his primary opponent, the conservative Andrew Scheer, promises to abolish the CO2 tax if he is elected immediately.