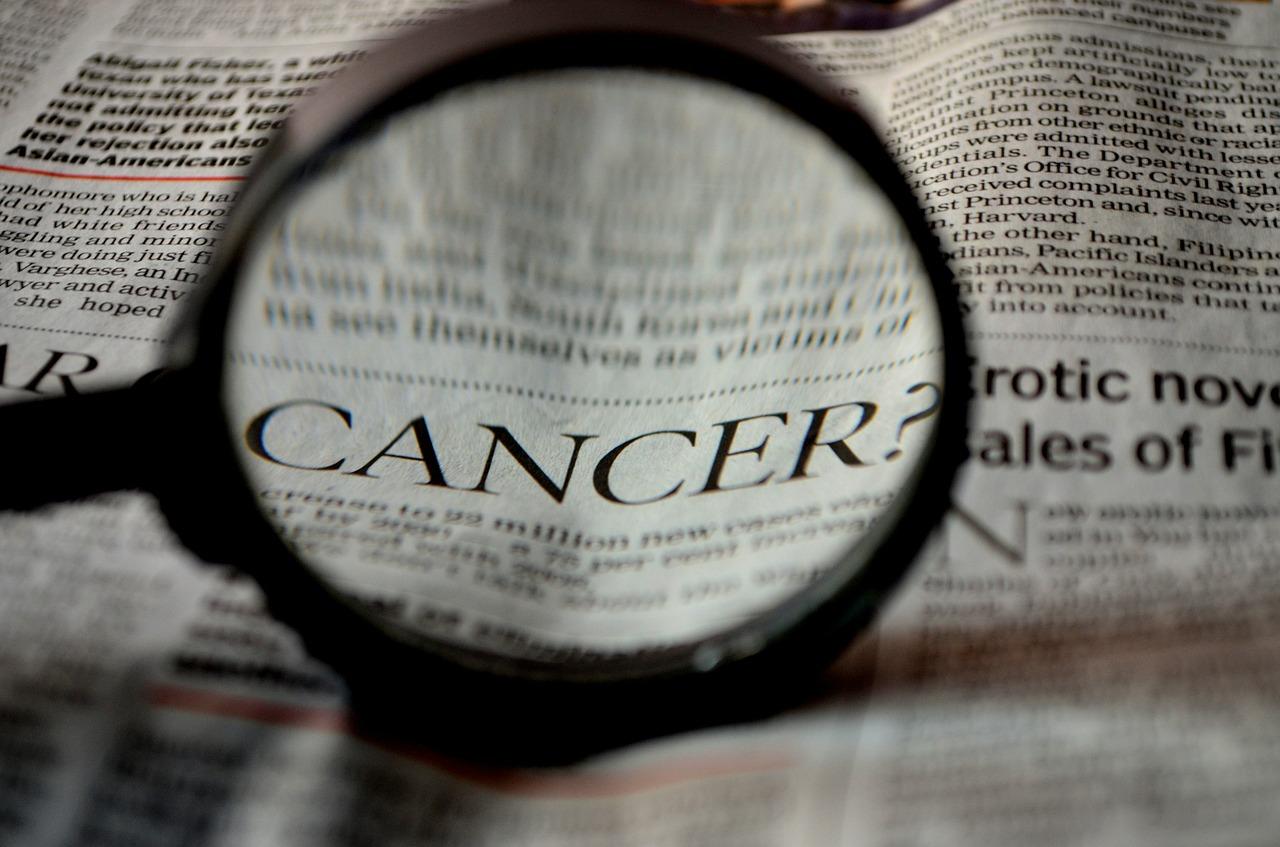 In rich countries, cancer is now the number one cause of death. As cardiovascular disease is declining globally, cancer is expected to become the most common cause of death within “just a few decades,” says Gilles Deganais, emeritus professor at the University of Laval in Quebec and co-author of the two publications.

In developing countries, cardiovascular disease deaths occur in the 35-70 age group, two and a half times as often as in rich countries. However, there are considerably more risk factors for such diseases in wealthy industrialized countries.

Worldwide, cardiovascular diseases were responsible for more than 40 percent of deaths in 2017, or about 17.7 million deaths. Cancer was the second most common cause of death worldwide in 2017. The disease was responsible for just over a quarter (26 percent) of all deaths.

The study followed 160,000 adults between 2005 and 2016 in 21 poor, middle-income or rich countries. The four “rich” countries included in the survey are Canada, Saudi Arabia, Sweden, and the United Arab Emirates.