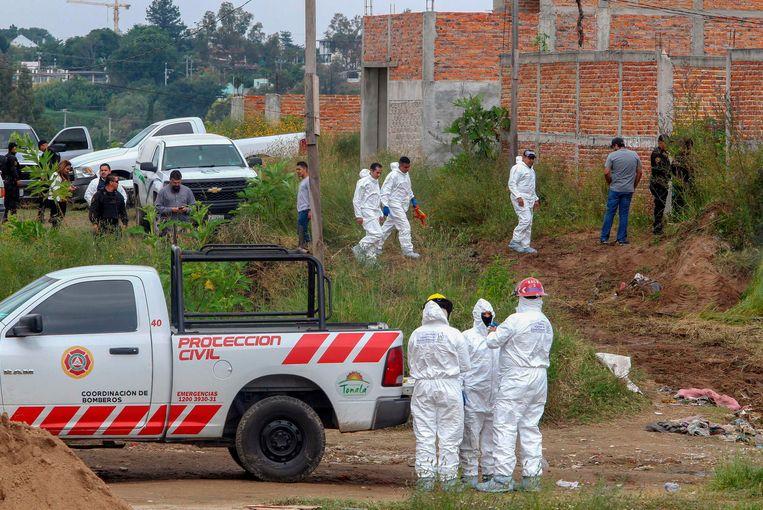 Certainly, nineteen bodies and two skulls were found in a mass grave in the state of Jalisco, in western Mexico. The local judicial authorities announced this today during press report.

The bodies of the sixteen men and thirteen women were found on a site of the city of Lagos de Moreno, on the border with the state of Guanajuato, where drug-related violence increases sharply. The authorities do not exclude the fact that they are residents of the city after several disappearances have been reported in the past few months.

Strongly increased violence
The number of excavated bodies from mass graves in the state of Jalisco has already risen to 94 since March. A week ago, 16 bodies were found in the vicinity of Guadalajara, the capital of the state.

The violence has increased since March in the second largest state in Mexico. In March there was a break in the ‘Cartel de Jalisco Nueva Generacion’ (CJNG), one of the most powerful drug gangs in the country.