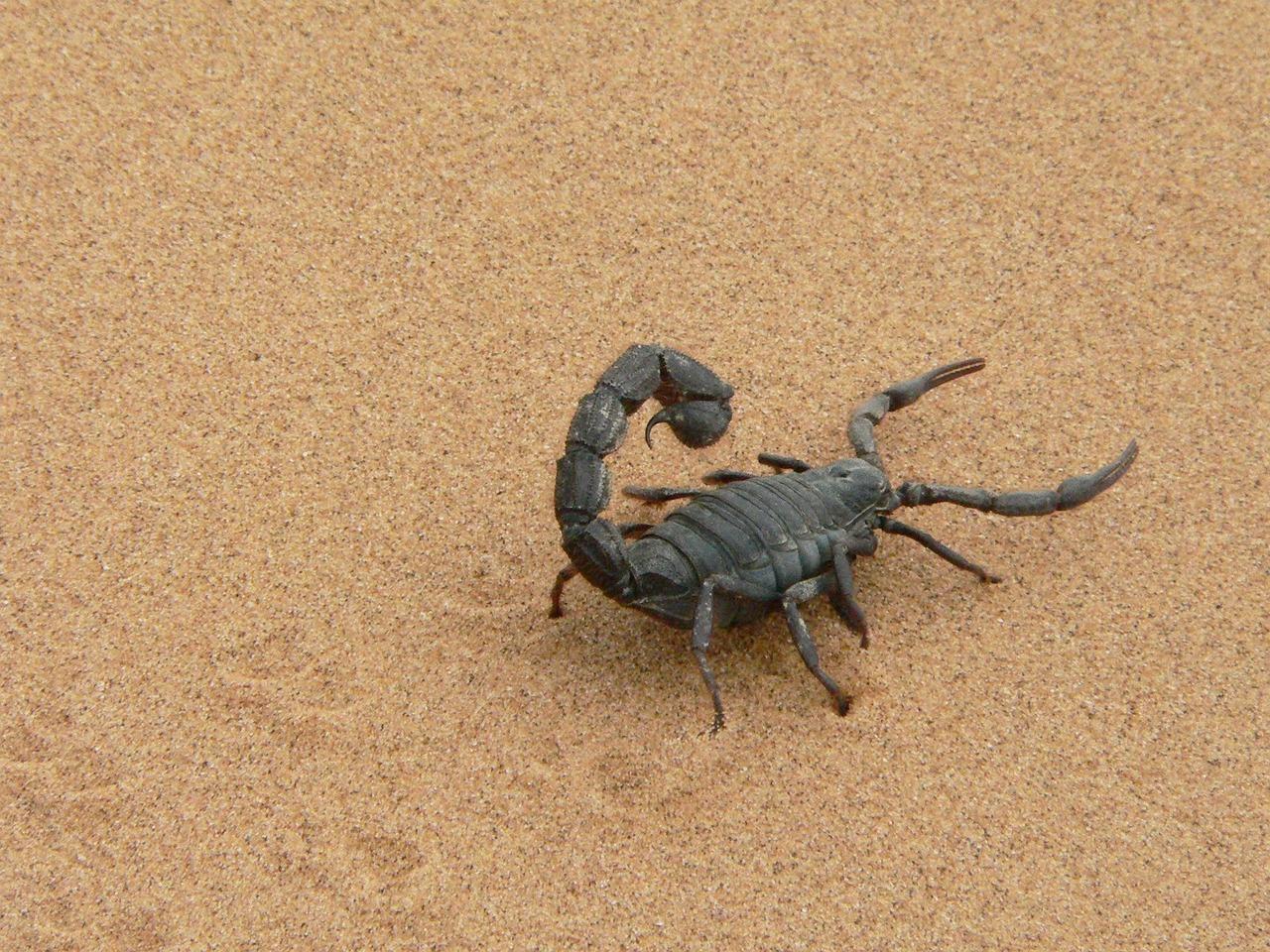 A couple from Cologne, Germany, found a poisonous scorpion in their suitcase while unpacking their luggage after a holiday in Namibia, south of Africa.

The relentless woman caught the animal with a glass and then called the fire brigade.

The emergency services took the scorpion to the curator of the Cologne aquarium, according to their local media. He recognized the species Hottentotta in it.

According to the fire brigade, the stings are not life-threatening, but very dangerous and painful. The emergency services found shelter for the arthropod in an animal park in Bruges.