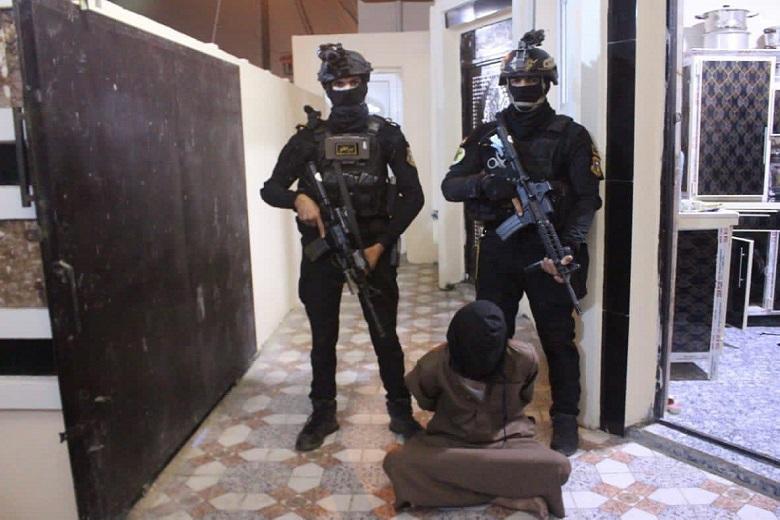 Iraqi security forces managed to capture one of Daesh’s high-ranking commanders in the north of the country.

“Following intensive surveillance and high-level intelligence missions, the special forces of the Counterterrorism Directorate carried out an operation in Anbar province, which resulted in the detention of a dangerous terrorist leader who occupied the post of the so-called deputy governor of the terrorist formations of Daesh in Iraq,” wrote on Twitter the spokesman of the Iraqi commander-in-chief, Yehia Rasool.

During the Salah ad-Din province operation, the soldier also said special forces arrested two terrorists who had participated in the massacre at Speicher airbase near the town of Tikrit in 2014, where jihadists had executed about 1,700 soldiers

At the end of 2017, Baghdad announced that it had won a victory over Daesh. However, with the support of the international anti-terrorism coalition and militias, the Iraqi army continues to identify the “sleeper cells” of terrorist groups in certain areas of the country.