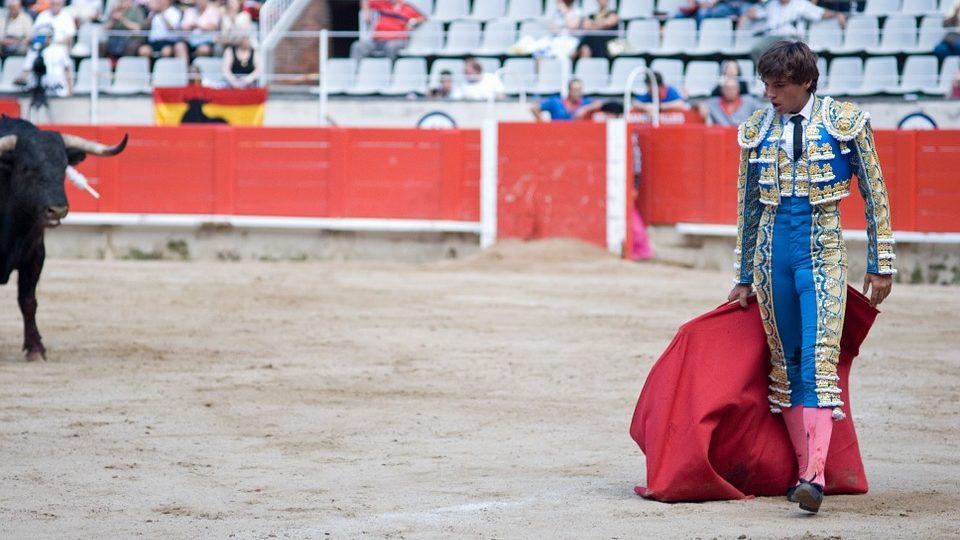 A traditional Spanish festival that is held every year on the Costa Blanca has ended in a drama. A 26-year-old man was seriously injured during the festivities after being pierced by a bull. The victim was able to walk on his own to a nearby health center but died of his injuries a few hours later.

Hundreds of residents and tourists yesterday celebrated the entire day in Pinoso, a municipality in the coastal province of Alicante, southeast of Spain. It went horribly wrong when a bull was released on the square later in the evening.

The animal turned around completely for unclear reasons and attacked a man who was standing nearby at that time. Initially, friends and family members thought the man had sustained only minor injuries. The victim managed to walk to a health center a little further on his own. Once arrived, his condition soon deteriorated. The man quickly lost a lot of blood because three arteries were cut.

When the doctors realized how seriously injured he was, he was rushed to Elda hospital in Alicante for emergency surgery. He died there a few hours later.

Due to the events, all festivities in Pinoso have been canceled. The Guardia Civil, a Spanish police unit, has started an investigation into the circumstances of the drama. A day of national mourning has been announced by order of the authorities.