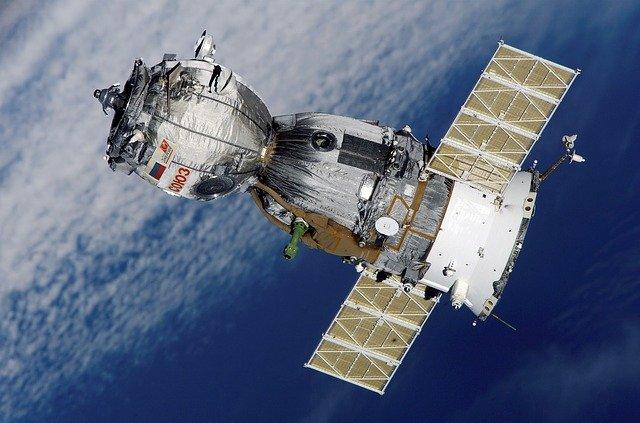 China is building a Heavenly Palace, its space station orbiting the Earth, and the first residents will leave there next week. Three astronauts, also known as taikonauts, are likely to be launched on Thursday. They are planned to stay in their new home for about three months, hundreds of kilometers above the Earth.

The launch will be from the Jiuquan space base, and it is located in the vast Gobi Desert, not far from the border with neighboring Mongolia. The mission is called Shenzhou 12 (Divine Vessel 12).

The destination of the taikonauts is called Tiangong, Chinese for Heavenly Palace. The construction of the complex has just started. Until now, it consists of one long tube of 16 meters long and 4 meters wide. The first part is Tianhe, Heavenly Harmony. The Tianhe was launched in April. In May, an uncrewed freighter already brought supplies for the first inhabitants.

The following two parts of the space station should be launched next year. They are called Wentian (Quest for Heaven) and Mengtian (Dreaming of Heaven).

China is particularly ambitious in space. The country first flew someone to space in 2003. It was the third country to succeed, after the Soviet Union/Russia and the United States. The government recently successfully put an unmanned cart on Mars. In 2019, China was the first to land on the far side of the moon.

The commander of the flight to the Heavenly Palace is a 56-year-old air force pilot Nie Haisheng. He has been part of the Chinese space program since 1998 and was a candidate to become the first Chinese in space. That choice fell on someone else, but Nie did participate in the second Chinese space flight in 2005.

In 2013, he went back into space, to a test space station, in preparation for the upcoming mission. Two new taikonauts join Ni. 55-year-old Deng Qingming and 40-year-old Ye Guangfu, both Air Force pilots, go into space for the first time.