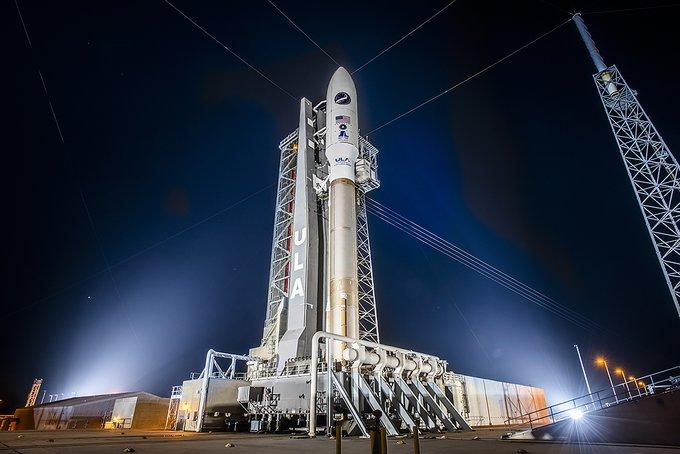 The United States Air Force successfully launched a space drone on Sunday from its Cape Canaveral base in Florida. The unmanned aircraft has to carry out a series of scientific experiments on its mission of several months.

“Congratulations on the 6th mission of the X-37B,” Defense Secretary Mark Esper wrote on Twitter. The drone was launched from Cape Canaveral using the Atlas V launch vehicle.

Aircraft maker Boeing, who built the drone, said it would conduct several experiments while in orbit around the Earth.

This includes research into the impact of radiation and other space effects on seeds and materials used to grow food. Technology is also being tested for reusable spacecraft.

The space shuttle was first launched in 2010 and was initially built to perform 270-day missions. However, in 2019, the drone stayed in orbit around Earth for 780 days.