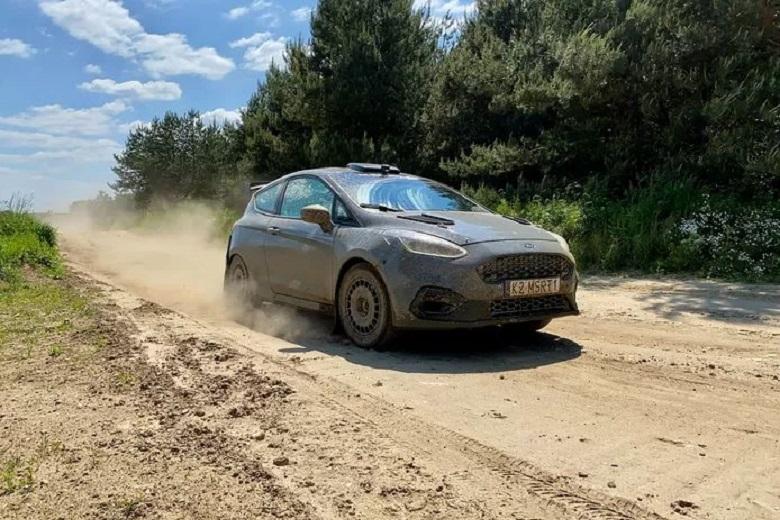 Three-time European rally champion Sobieslaw Zasada will start the WRC Safari Rally in Kenya on Thursday. ‘Yes!’ We hear you say. Well, the Pole won his titles 55, 54, and 50 years ago, respectively. At 91 years old, he will soon be by far the oldest participant ever in a rally race.

“Ah, I keep saying, life begins at ninety,” he said with a laugh in a telephone interview with the AFP news agency. “I want to see what rally competitions are like in 2021. A lot has changed in all those years.”

The rally champion, an economist by training and known domestically as an extremely successful businessman, plans to complete the four-day rally. In the special stages, he will have to compete against drivers who are up to seventy years younger.

He does this at the wheel of a 250 HP strong Ford Fiesta Rally3 with an Ecoboost engine taken care of by the Polish M-Sport. His equally old wife Ewa, whom he married in 1952, was his navigator for decades. They had just won their first rally together. In total, they won more than 50 rallies.

In 1966, 1967, and 1971 he won the European rally titles. The Polish communist regime tolerated that he was under contract with western rally teams and raced cars from Porsche, BMW, and Mercedes, all three West German brands.

For the Safari Rally, Zasada calls on the much younger Tomasz Boryslawski. It is far from the first time that Zasada drives the Kenyan rally. The last time was in 1997 when he was driving a Mitsubishi and was dressed in a T-shirt and shorts to withstand the heat. Something that is almost unthinkable with today’s strict safety rules.

After rallying, he focused on his other passion, sailing. In 2001 and 2005, he won two internationally renowned sailing competitions.

And if it is up to Zasada, he will repeat his rally stunt again in 2030, in honor of his 100th birthday.

Tesla wants to use laser beams to replace windshield wipers

Tips with which you can enjoy your car longer