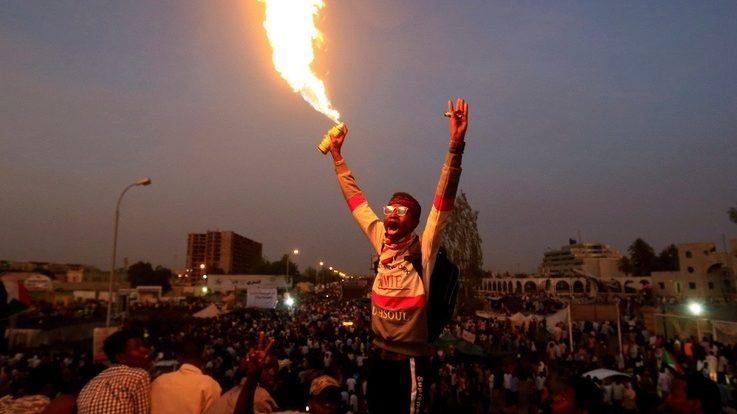 Abdallah Hamdok, a former senior UN official, was chosen by the leaders of the protest movement to lead the next government in Sudan.

The Sovereign Council, the future authority that will lead the transition, must announce on Tuesday whether he confirms this position. The opposition alliance will also appoint the attorney general and the head of the judiciary.

Mr. Hamdok was the last deputy executive secretary of the United Nations Economic Commission for Africa. He was an official at Sudan’s Ministry of Finance in the 1980s, before the military coup that put Omar El Bashir in power.

The Sovereign Council, which will be formed on Sunday according to the agreed timetable, will be composed of five members of both parties and a civilian appointed by mutual agreement. And just after its establishment the transitional military council will be dissolved.

At the same time, the transitional military junta has chosen its members as members of the Sovereign Council. According to Baj News’ private website, “Lieutenant General Abdel Fattah al Burhan will be the president of this structure.”

The constitutional declaration will be signed Saturday by representatives of the Forces for Freedom and Change FFC and those of the junta at a ceremony in Khartoum in the presence of foreign dignitaries.