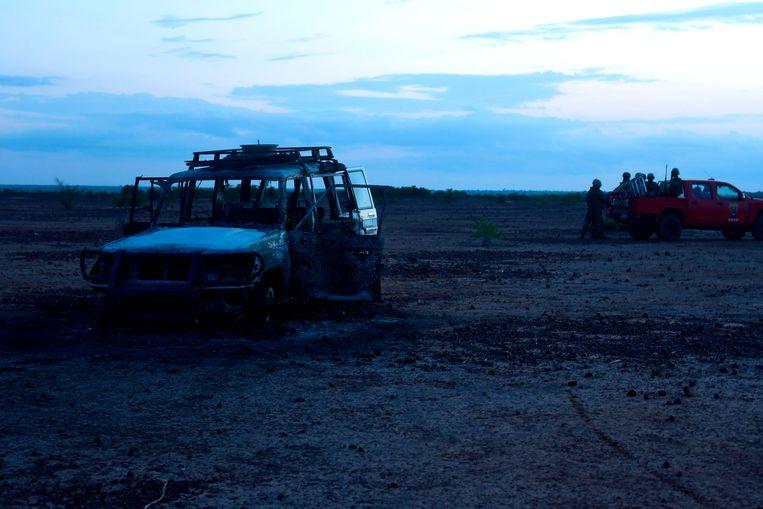 The French public prosecutor’s office announced on Monday that it had opened an investigation into terrorist murders and terrorist gangs following the attack on Sunday in Niger, in which several French tourists were killed. A total of eight people were killed in the attack. The public prosecutor could not confirm how many of them are French.

According to the local authorities, there are six French and two Nigeriens – their driver and a tourist guide. They were killed by armed men on a moped, 60 km southeast of Niamey, during a tourist excursion in a region where the last herds of West African giraffes graze.

Paris confirmed that the French died, without specifying the number. France announced that the French army was supporting the Nigerien troops after this attack, which was labeled ‘terrorist’ by the presidents of the two countries.

The murders were not claimed, but the attack took place in the unstable ‘tri-border area’ between Niger, Burkina Faso, and Mali. The zone has become a meeting point for Sahel Jihadists, including the Islamic State of the Great Sahara (EIGS).

“We don’t know the identity of the attackers, but they came on motorbikes and waited for tourists to arrive,” said a source close to the environmental services.

This source described to AFP that the bodies were lying next to each other near a half-burned 4X4 vehicle with open doors. Traces of bullets were visible on the rear window of the car. One of the bodies was charred. Others had a fatal head injury.

Gossip that she is transgender, Brigitte Macron plan to sue

Is Robin Hood a true story? How monk became a pirate and inspired legend of Robin Hood

What was the Paris commune? one of the largest socialist uprisings