On Thursday, Gabon launched a series of trials to try the alleged perpetrators of embezzlement of public funds.

Before the Special Criminal Court, created for this purpose, Blaise Wada, former coordinator of a sanitation project in Libreville, is being sued for a diversion of 1,765 billion CFA francs.

They knocked him out with questions about managing the project accounts, his personal bank accounts that got too much money and finally his personal fortune.

“I had several salaries and the incriminated transfers are reminders,” replied the defendant.

Martial Dibangoye Loundou, the defendant’s lawyer believes that his client pays for mere suspicions: “He is simply suspected and there is the presumption of innocence. He is not guilty of anything at all.”

Blaise Wada is the first to appear.

State lawyer Bertrand Homa Moussavou welcomes the initiative: “There have been too many financial scandals. Financial and economic crime has peaked. It was better to stop this circus, because we could not continue like this.”

Any defendant who is found guilty of diverting more than 250,000 CFA francs will be sentenced to life imprisonment.

Ghana: A Chelsea fan collapses and dies after the loss to Barca 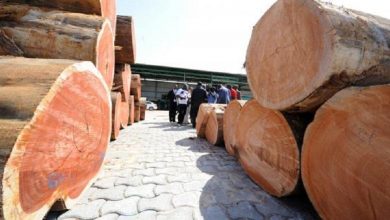 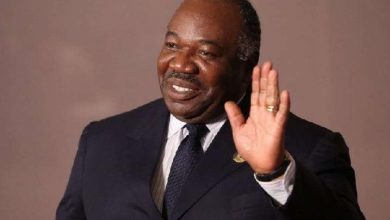 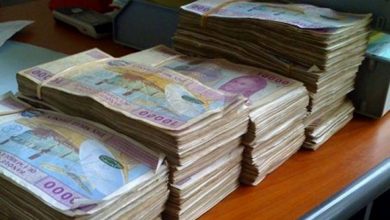 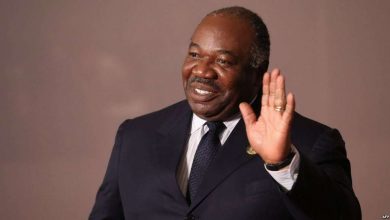 Ali Bongo return back to Libreville