In Gabon, while the date of the next parliamentary elections is not yet known, the opposition is already divided on the appointment of its members who will sit in the institution that will organize the election.

The ruling majority has tabled a single list against four for the opposition, which is under pressure following a letter from the Ministry of the Interior.

On Thursday, some opponents met to discuss the situation.

This is a letter from the Minister of the Interior that puts the opposition in turmoil. In this letter, Lambert Noel Matha asks the opposition to send him by Friday at 6 pm the consensual list of his five members who will sit in the Gabonese Elections Center, the institution responsible for organizing the next legislative election.

The presidential majority presented its list but the opponents filed 4 lists. The National Union, an opposition group, which met on Thursday, claims 41 parties.

Guy Nzouba Ndama, leader of this coalition, asks the Minister of the Interior to give priority to his coalition if there is no consensus within the opposition. “In a democracy, it’s the majority that imposes itself on the minority! 41, it is superior to 3: we will not accept that 3 impose themselves at 41”, insists Guy Nzouba Ndama.

The other three groups of opposition parties who have tabled their lists have not yet reacted. The negotiations continue to avoid a blockage, said an opposition leader.

DRC: In Ituri, after the violence, schools reopen but students miss 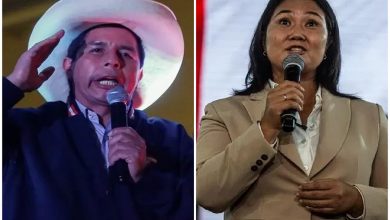 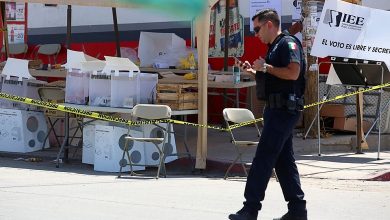 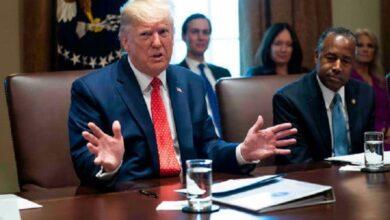 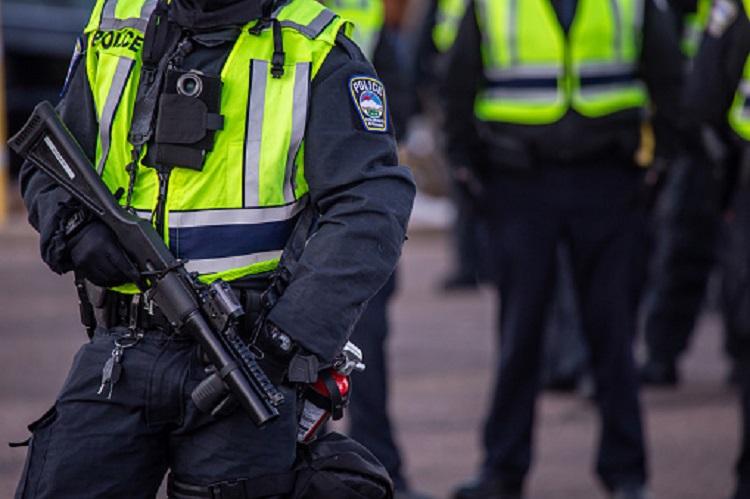