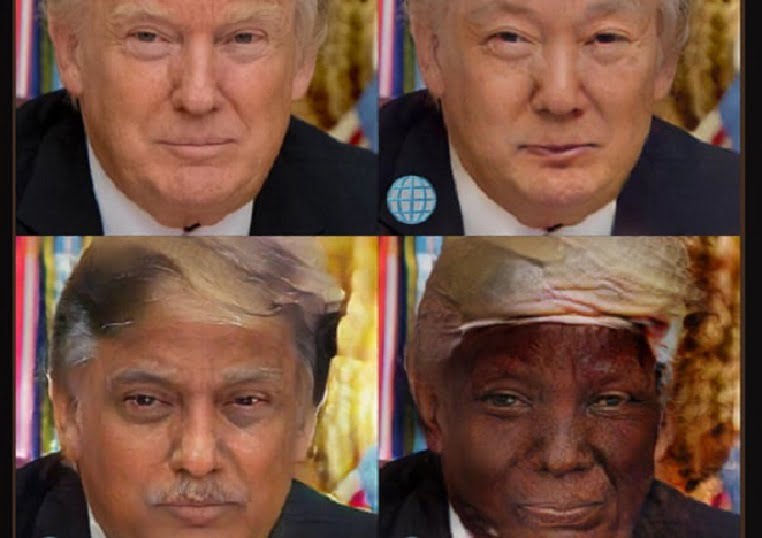 “You can find an image from Brazil, Asia, Europe, and India.” The new option on the Gradient photo editing app is controversial because it allows people to change their ethnicity, which some consider racist and promotion of blackface.

Until recently, Gradient allowed you to change your hair color, get rid of pimples in photos, or let the app determine which celebrity you look like. The new option, which Gradient describes on its website as a way to “discover what you would look like if you were born in another continent” some find a lot less innocent.

TV personalities Scott Disick and Brody Jenner, known for the reality show ‘Keeping Up With The Kardashians’, among others, posted their edited photos on Twitter but removed them after fierce criticism.

People called the feature “racist” and think it “promotes blackface,” in which white people make themselves black and caricature black people. Twitterers also pointed out that India is also part of Asia.

Gradient uses artificial intelligence (AI) and calls itself “the future of mobile photo editing”. The algorithm can analyze features of the face and change them, for example.

It is not the first time that the app has provoked controversy. Last year, questions were raised about its privacy policy, which allowed them to use photos of users without permission or charge users for a subscription, according to the news website Mashable.