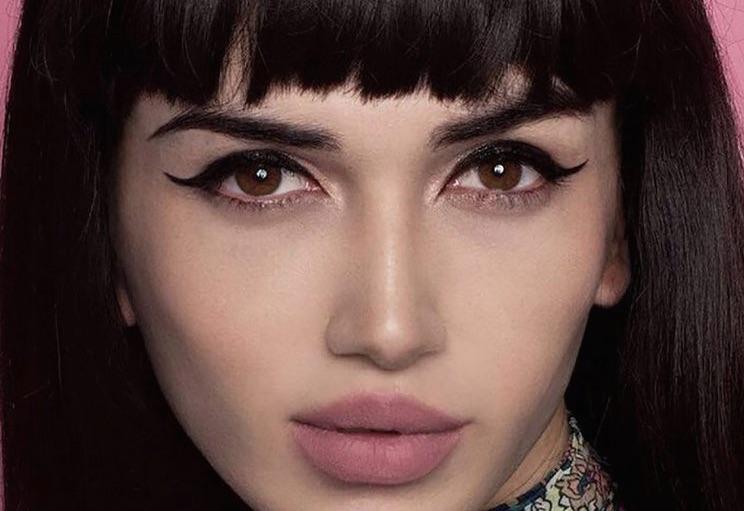 A 22-year-old man pretended to be a woman at a miss contest. Ilay Dyagilev is a fan of the Miss Virtual Kazakhstan contest.

The proof, he was chosen among 4,000 candidates, to go to the final and he was one of 16 women on the home stretch.

For the purposes of the contest, he used the name of Arina Alieva. The young man took part in a challenge with his friends.

He said that girls were all the same, so they follow fashion and trend. This is how he made the bet to pretend to be a girl different from all the others.

He was able to attract the sympathy of the jury and the public and as a result, Ilay Dyagilev received a massive vote from the public.

When he felt that things were starting to get really serious, he denounced himself.

Ilay did not want to cause any problems and decided to end this little game. The men who voted for his beauty felt humiliated and the judges did not believe their eyes.

His place was finally given to someone else.

What do you want in life? 9 ways to figure out

7 incompatibilities that ruin a relationship

What is the essence of the postmodern era, and what awaits us next?