Australian researchers have concluded that drinking at least two cups of coffee a day can protect against liver cancer. They urge governments to encourage the consumption of this beverage.

If everyone drinks at least two cups of coffee daily, hundreds of thousands of lives would be saved from liver cancer, a particularly fatal disease, Australian scientists explained in the journal Alimentary Pharmacology and Therapeutics.

Researchers believe that governments should start encouraging people to drink more coffee. Indeed, several studies in recent years have shown that drinking coffee can have many health benefits if consumed regularly.

To arrive at this conclusion, they studied data on liver cancers registered in 194 countries in 2016. In that year, 1,240,201 deaths from liver cancer were recorded among people over 15 years of age. The researchers then retrieved statistics on coffee consumption. They added the two sets of data into a model that showed links between coffee consumption and liver cancer reduction. 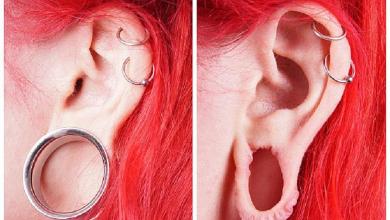 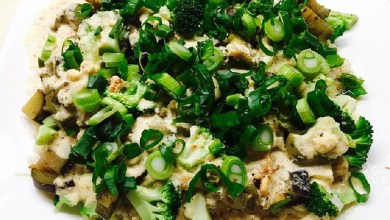 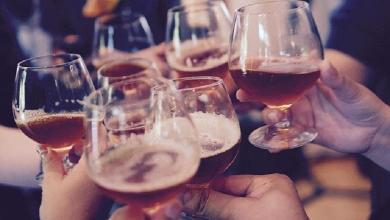 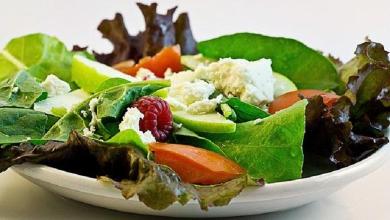 Weight loss: this habit will help you lose weight