The bow doesn’t always have to be tense. British Prime Minister Theresa May and German Chancellor Angela Merkel proved this yesterday at the special Brexittop in Brussels.

The two heads of government both wore blue jackets and black blouses, and the media had noticed that.

Chancellor Merkel came by with her iPad to Prime Minister May, who immediately started to laugh.

Merkel showed a photo in which the women were also spotted in the same outfit.

Remarkable story of Layla Anna-Lee and Player of FC Barcelona

Muscular man with long hair and a beard has small balls 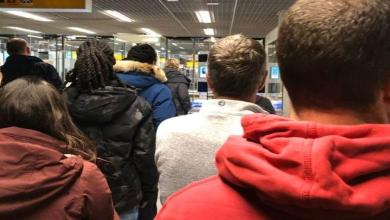 “This isn’t the Brexit I voted for”: fervent Brexit fans are already experiencing the effects of the divorce 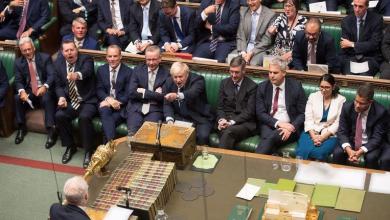 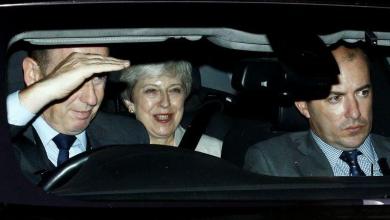 “A picture paints a thousand words”: gloating at May? 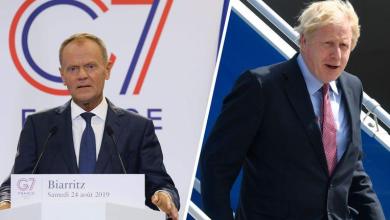 Who will become ‘Mr. No Deal’? Tusk and Johnson are turning Brexitpite