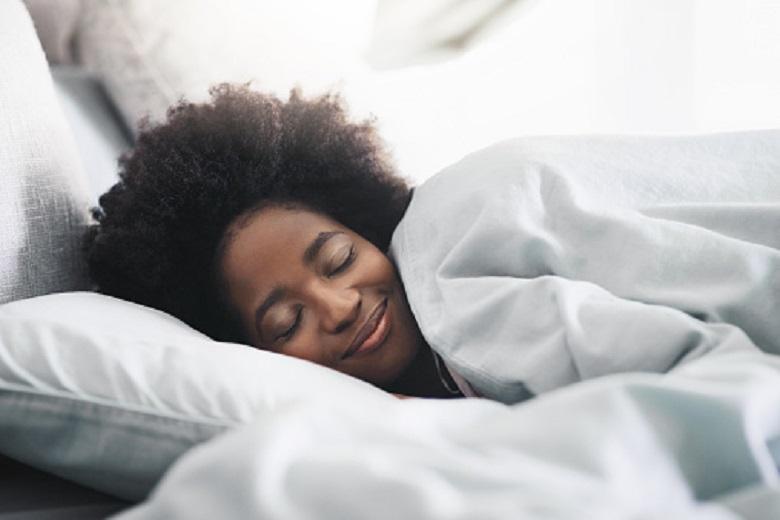 Lack of sleep not only deteriorates a person’s general well-being but also has deleterious effects on their physique. So, not getting enough sleep accelerates the appearance of wrinkles, causes acne, and influences skin hydration, says Olivia Arezzolo, an Australian sleep expert.

Dark circles, early wrinkles, dehydration of the skin, etc. occurred when there is insufficient sleep. Not getting enough sleep is reflected not only in general well-being but also in physical appearance, notes Australian sleep specialist Olivia Arezzolo in an interview with the Daily Mail.

Thus, although the immediate signs of lack of sleep – dark circles and bags under the eyes – may, to a certain extent, appear for hereditary reasons, sleeping less than eight hours a day can aggravate the problem, says the expert.

In addition, due to lack of sleep, the skin does not produce enough collagen, an element whose presence prevents the appearance of wrinkles.

“Collagen, a key factor in determining the firmness or sagging of your skin, is regulated by a hormone called growth hormone,” she clarified in the Daily Mail before adding that, according to a study, 70% of this hormone is synthesized during deep sleep.

Thus, an insufficient number of hours of sleep leads to premature aging, the media reports. According to several studies, in people who sleep less than five hours a night, skin regeneration is reduced by 30%.

Olivia Arezzolo also explained that in just one insufficient night’s sleep, cortisol, the stress hormone, increases by 37%, which prevents hydration of the skin and leaves it dull and dry.

The expert also detailed the links between acne and lack of sleep: this inflammation is due to toxins that appear in the body when its immune function is compromised. The latter, in turn, is intrinsically linked to the quality of sleep.

“One of the main reasons your immunity suffers is a lack of sleep, because 70% of natural killer cells, the ones that detect and destroy invading pathogens, are produced during deep sleep,” she said.