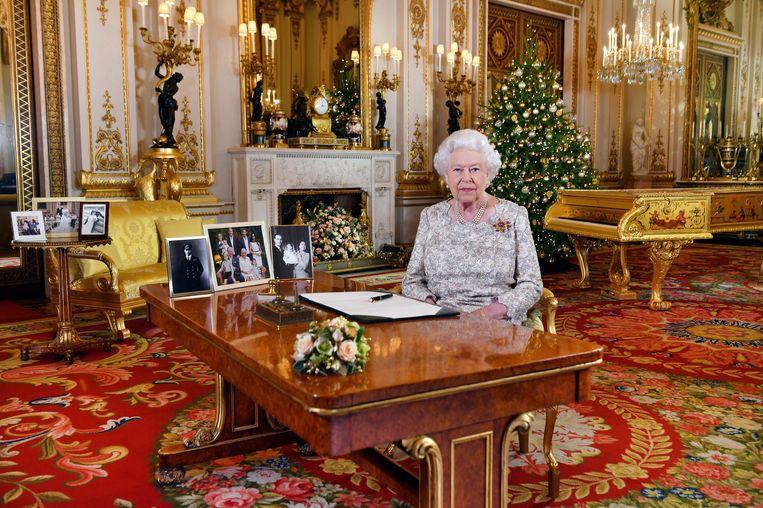 The British model Twiggy has been awarded Queenhood by Queen Elizabeth, a royal knighthood. Lesley Hornby (69), as Twiggy is called in real life, gets the prize for her work in the fashion and art world and her commitment to good causes, reports the BBC.

Michael Palin (75) is the first member of the legendary comedy company Monty Python to receive this high award. After his comedy career, he devoted himself to making cultural and travel programs on British television.

Gareth Southgate, the national coach of the English football team, also received an award. His team kicked it to the semi-finals of the World Cup, in which England finally finished fourth.

The members of the rescue team that liberally liberated the Thai youth football team from a cave in Thailand are also knighted. British divers took the group from a cave system earlier this year. The twelve young footballers and the trainer got stuck there when the water rose through rainfall. The high-risk rescue operation received a lot of attention worldwide.

On 1 January hundreds of Britons, both acquaintances and strangers, will receive their award.