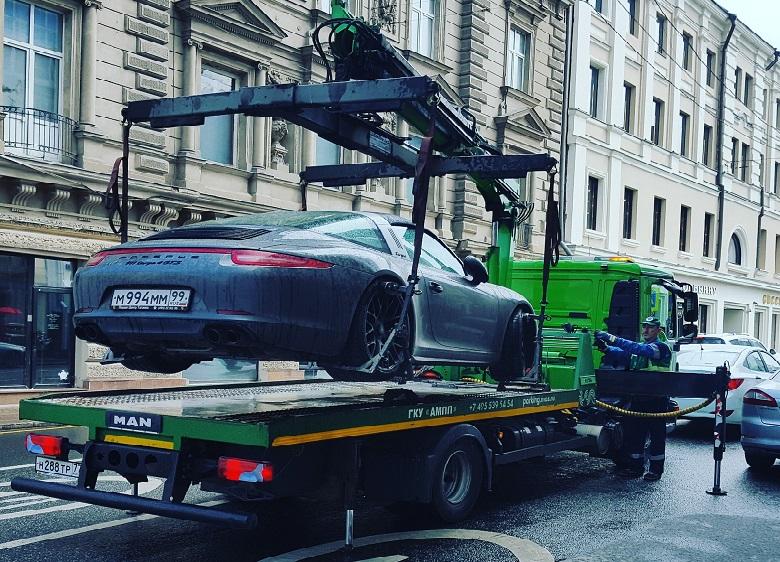 New York wants to pay part of the fines imposed on illegal parking to the ‘snitches’ who report the offenders. The bonus is $44 per $175 fine, according to NY1.com.

A new law introduced in the city council last week should make this possible. It seems like a somewhat silly move, but they have become used to such legislation in New York. Citizens have been able to earn a lot since 2018 when they report trucks and buses that are parked with the engine running.

Democrat Stephen Levin, a Brooklyn borough councilor, introduced the bill that he says is intended to address a specific type of parking behavior that he believes is highly dangerous – such as parking on bike paths and bus lanes crosswalks and sidewalks. Anyone who files a complaint will therefore receive an amount of 44 dollars for his ‘betrayal’.

At the same time, the city is increasing the fines for these violations from $115 to $175 so that the city itself does not lose any revenue. It also generates money when you report someone who does not have the correct parking permit.

Even police officers who park incorrectly can earn money in the new scheme.

5 thoughts on “In this city, you get a lot of money if you report illegal parking”