Some influencers would do anything for the perfect picture. This is only apparent after some Instagrammers became seriously ill when they posed at a beautiful turquoise lake in the northwest of Spain. Research has shown that the water is full of toxic chemicals, but that is clearly no reason to stay away.

The Chernobyl of Galicia is also called Monte Neme. The lake is actually a disused and underwater quarry, which is connected to mine. In the mine, tungsten was extracted until the 1980s, a mineral which, among other things, makes the glow-in-the-dark of a light bulb. The striking color of the water is due to chemical pollution.

However, that does not stop influencers from going there and taking a snapshot. Not even after some of them ended up in the hospital with symptoms of poisoning.

For example, an Instagrammer told the Spanish radio station Cadena COPE that she had a rash when she came in contact with the water. It lasted for two weeks. However, she did not regret it. “It was annoying, but it was worth it,” it sounded.

Others who went into the water also had problems with their digestion and skin. A woman told the Spanish news site Público that she took a dip in the lake “because it was so beautiful”. According to her, there were no signs anywhere that it was not allowed. It didn’t take long for her to experience the consequences. “We got swellings on our skin and had to vomit,” she says. “It took two weeks before we got rid of it ag ain. Very difficult.”

According to Dr. Manuel Ferreiro of the University Hospital in A Coruña, short contact with the water will almost certainly cause skin and eye irritation. Whoever goes into the water longer can indeed suffer from vomiting and diarrhea.

Last week a similar Lake appeared in the news in Novosibirsk, Siberia. There too, the azure blue water seduced many influencers, despite warnings from a nearby power plant that it is used as a landfill and is full of dangerous metal oxides. “Don’t swim in the lake and don’t drink the water,” it sounded. “Even short skin contact can lead to an allergic reaction.” The result? More influencers flowing in.

Hi! My name is Zeal Oz "De Lady at Scene". I'm a freelance, content writer and former editor at chenkeleb and co.Email: Oziga@afrinik.com

Heat record break in Israel: 50 degrees at the Dead Sea

Instagram tests the end of public likes: “It’s not a popularity contest” 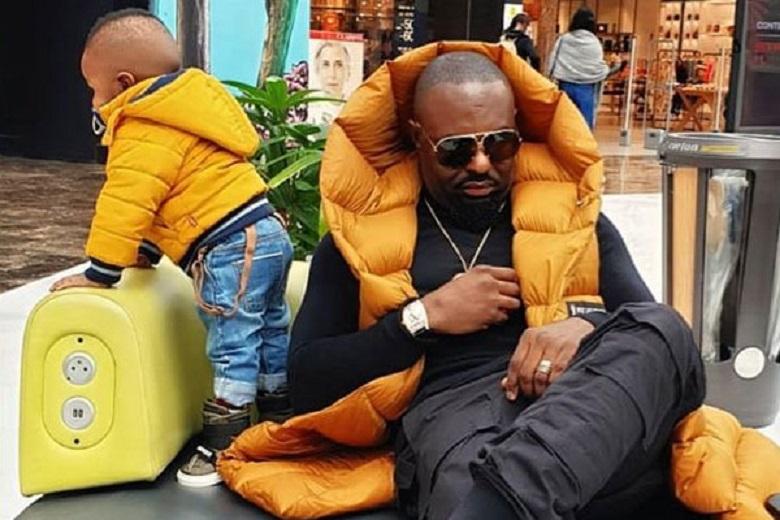 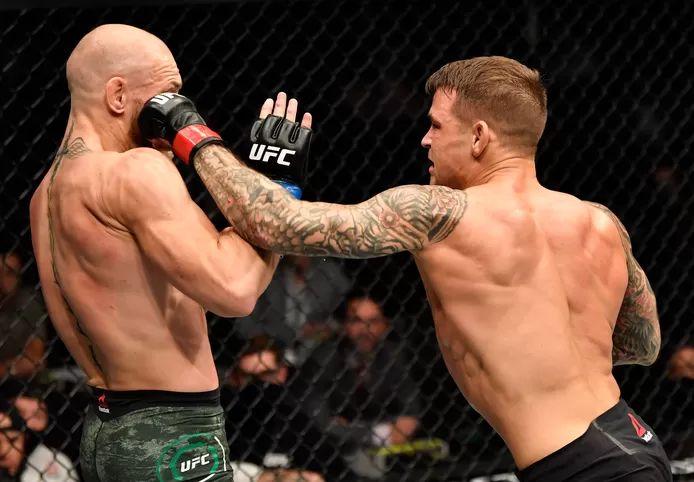 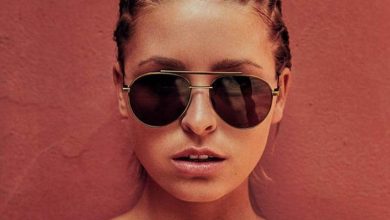 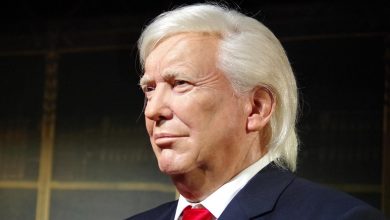