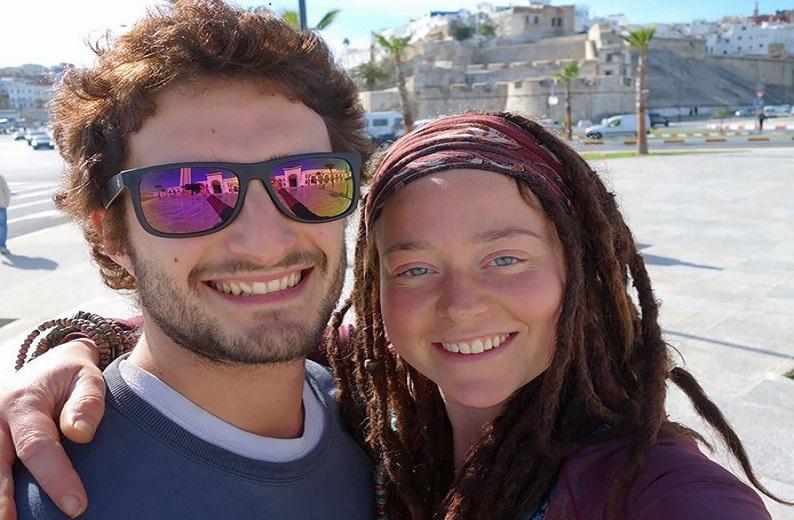 A Canadian woman and an Italian man who were kidnapped in Burkina Faso in December 2018 were released last night and turned over to UN peacekeeping forces in neighboring Mali. A spokesperson reports this for the mission.

Edith Blais and Italian Luca Tacchetto disappeared while traveling in Burkina Faso. It is not clear who kidnapped them and whether a ransom has been paid for their release.

Jihadist groups affiliated with al-Qaida and IS are active in the African country.

The UN mission is handing over the husband and wife – they are in good health – to the Malian authorities today, according to a spokesperson.