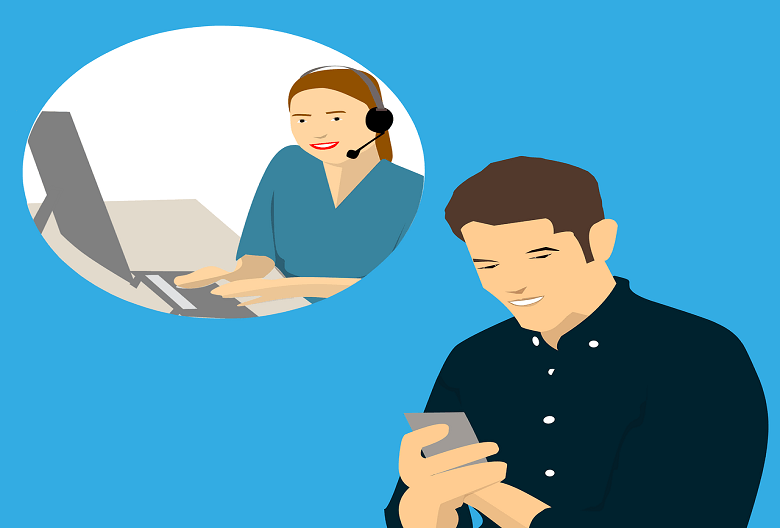 In Japan, a 71-year-old man was arrested for complaining about 24,000 times over the phone to his cell phone provider in two years. Telecom company KDDI was so fed up with the endless stream of angry calls to customer service – 33 times a day on average – that the police were called in.

According to Japanese media, Akitoshi Okamoto is suspected of ‘hindering a company’. The company has not yet submitted an official complaint. Whether that will happen is unknown. In any case, the company wants an end to his complaining that drove employees from the helpline to great despair.

A few of them would not have dared to pick up the phone at the office: fear that the cursing and thunderous Okamoto was on the line again.

The complaints were not only about his telephone subscription. The man also asked questions about how to send emails or become a member of paid TV channels such as Netflix. And he accused KDDI of unfair treatment of customers and the fact that he could not receive radio stations on his cell phone.

Senior citizens in Japan would often and extensively call providers’ customer services when they have questions about technical matters.

Not only at KDDI but also at other telecom companies in Japan, this is seen as a growing problem.