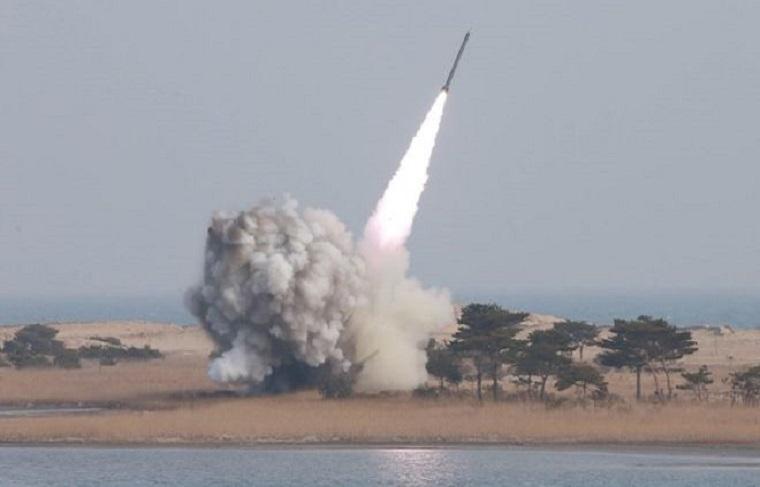 According to a South Korean envoy who made the announcement on Tuesday (March 6th), the message was about North Korea’s willingness to suspend its nuclear tests and missile tests.

However, Pyongyang said that this will only be possible if the United States agrees to open up to a  “frank dialogue” with North Korea.

The Seoul representative added that North Korea had expressed the desire to denuclearize, provided its security is guaranteed.

While the denuclearization of North Korea has long been taboo on its soil, President Trump hailed North Korea’s initiative.

Washington also spoke of  “possible progress”  with North Korea and commended this   “serious effort”  on the part of all concerned.

In late April, the two Koreas agreed to hold a summit at their border.

“We can not reveal everything to the media, but we have other views on North Korea that we will pass to the United States during our visit to the US,” he told reporters.

The extended hand of Pyongyang in Washington will  “defuse military tensions and  coordinate closely,” according to a Seoul adviser who is a senior official in North Korea.

A trip that comes as the United States has imposed new harsher unilateral sanctions on North Korea.