Lady Gaga is releasing her 2013 album ‘Artpop’. The song ‘Do What U Want (With My Body)’ is missing on the new version, in which R. Kelly, who is accused of abuse, participated.

‘Artpop’ is not only reissued online. There are also new physical copies in stores on CD and vinyl. On various websites, the album, which will be released on November 11, can already be ordered in advance and the tracklist shows that ‘Do What U Want’ is missing.

In January Lady Gaga already got the song from iTunes and all streaming platforms. In this way, she wanted to support the women who spoke against the controversial singer in the documentary series ‘Surviving R. Kelly’. “I support these women for 1000 percent, she believes, know that they are suffering and in pain, and I have a strong feeling that their voice must be heard and taken seriously,” said the singer.

Gaga, herself a victim of sexual abuse, also explained at the time that she was making the song and the accompanying video in a ‘dark time in her life’. “My intention was to make something very challenging and provocative because I was angry and still had not coped with the trauma that had occurred in my own life.”

This is the best nature photo of 2019 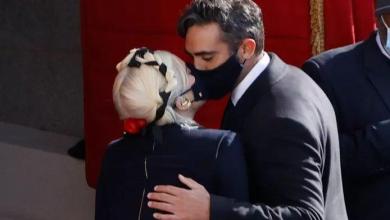 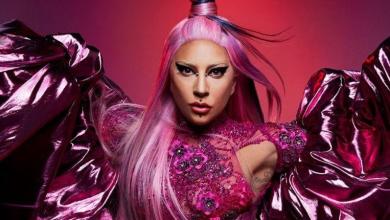 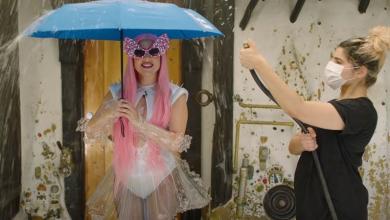 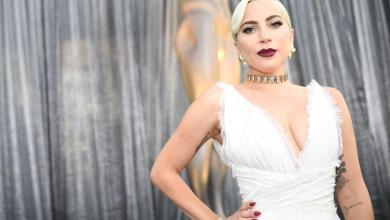