The little dog is taking her last breath to save her puppies. What a mother’s love for her children. A couple of days ago a video began to circulate in the networks in which a dog can be observed nursing her young despite being almost on the verge of death, as it barely stands on its four legs.

The dog is taken his support on a small fence by resting his head on it, with her eyes closed and almost motionless, allowing her puppies to feed on the last of her energy. It is clear that the dog has malnutrition, it is almost in the bones, although their puppies look healthy.

Until now the origin of the video is unknown, but users of social networks say that it is somewhere in the United States, because of the language that is heard from the speaker in the recording.

Although the clip last a little more than five seconds, they managed to touch the hearts of thousands of netizens, who asked the person who found this dog to help them, and even offered to help in the event that they come to know the origin of the video.

Here we leave you the harsh clip:

"I'm scared": says the 13-year-old girl that is pregnant in Torreon 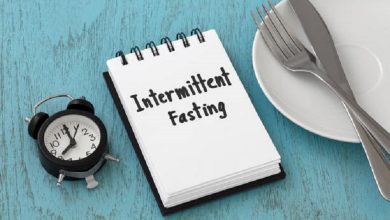 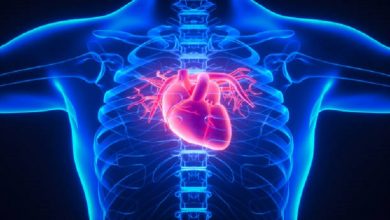 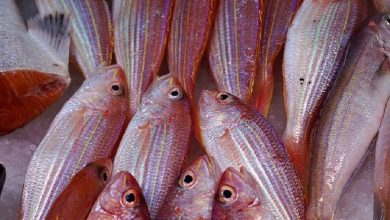 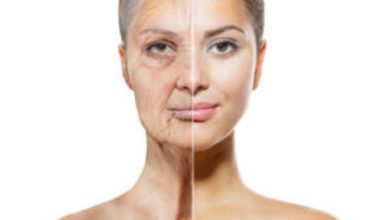 How to deal with sagging skin