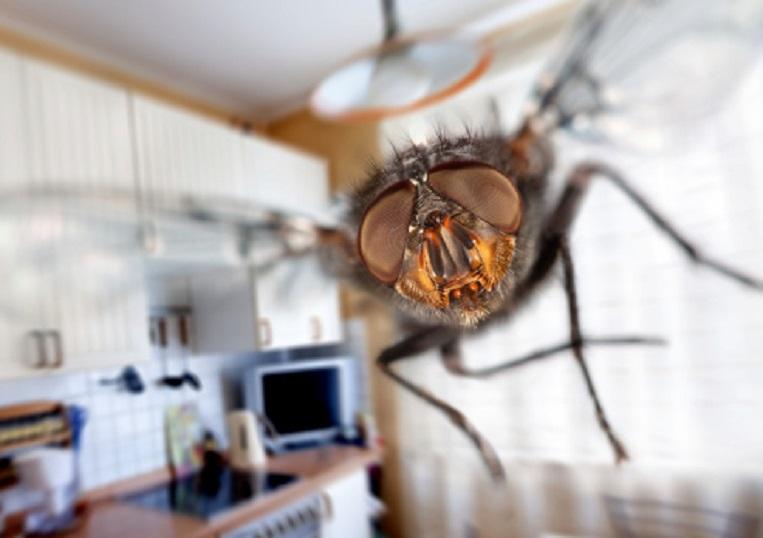 Small but mighty! The would have known that. A man of about 80 years old involuntarily caused an explosion in the Dordogne when he tried to hunt a fly with an electric snowshoe.

An attempt to hunt a fly caused an explosion in a house in Parcoul-Chenaud, a small village in western Périgord, reports France Bleu.

According to the information, a man of about 80 years old had just prepared his dinner but forgot to turn off the gas cooker. He started to eat when a fly came to bother him.

The old man then grabbed an electric snowshoe to chase the insect away. However, the contact between the electrified object and the gas caused the explosion of the small accumulation of gas that had formed above the cooker.

The deflagration seriously damaged the kitchen and slightly raised the roof. The man burnt his hand and was taken to the hospital in Libourne. As his house is now uninhabitable, he will be rehoused by the town hall at the commune’s campsite.