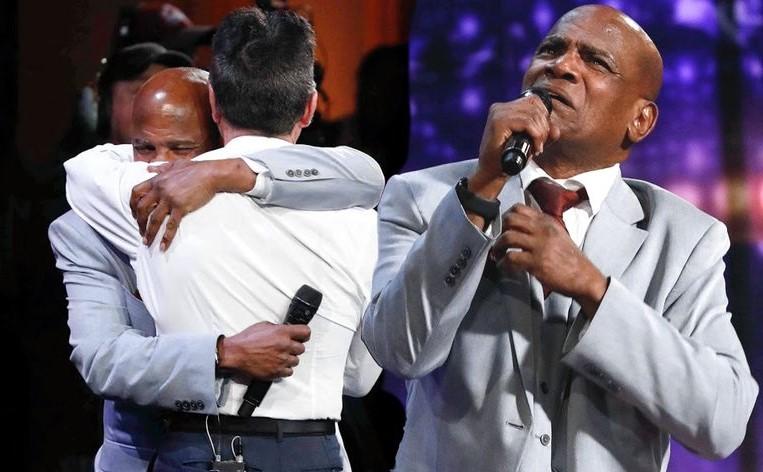 Archie Williams, 59, blew everyone away during the latest audition round of “America’s Got Talent.” The American was convicted in 1983 of a rape he did not commit and was sent to prison for the rest of his days.

Behind bars, Williams was a staunch viewer of the popular talent show, longing to be able to participate one day. His dream came true this week: After his audition, Archie was treated to a standing audition and a hug from Simon Cowell.

After a wrongful prison sentence of 37 years, Archie Williams is today a free man again. On the stage of ‘America’s Got Talent’, he looked back on the terrible period he has gone through. “I couldn’t believe it actually happened,” he said of his 1983 rape arrest.

“I knew I was innocent. I have not committed a crime. But as a poor black boy, I didn’t have the financial ability to fight the state of Louisiana.”

Despite forensic evidence and testimonials confirming Williams’ innocence, he was sentenced to life imprisonment at the age of 22. “They wanted someone to pay the price,” said Archie to judges Simon Cowell, Heidi Klum, Sofia Vergara, and Howie Mandel. “But I never let my mind go to prison.”

Williams’s case was handled by the Innocence Project, an organization committed to wrong convicts, in the 1990s, and eventually, a fingerprint analysis last year proved his innocence. The man was released in March last year.

All those years in prison, Archie dreamed of participating in ‘America’s Got Talent’, he was a loyal viewer of the show.

That dream finally came true: after an impressive and emotional version of ‘Don’t Let the Sun Go Down on Me’ by Elton John, Williams was treated not only to a ticket to the next round but also to a standing ovation of the jury and the hall.

In fact, Simon Cowell was so touched by the performance that he pulled to the stage for a big hug, while the crowd loudly encouraged and cheered him on.