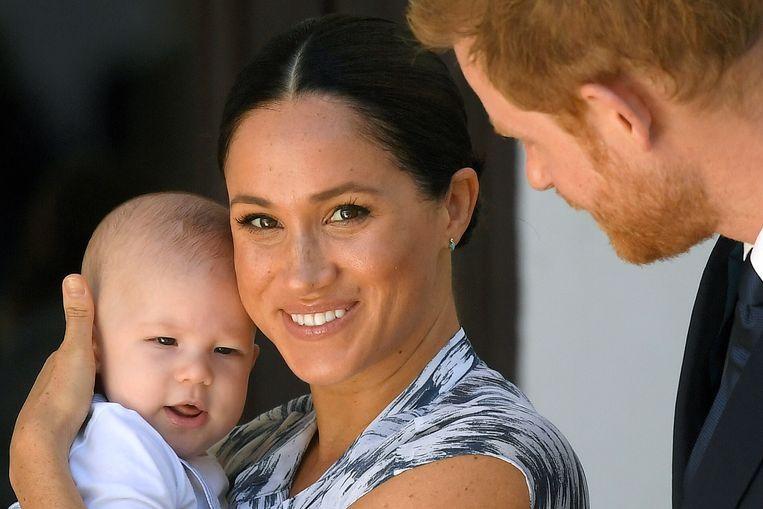 Meghan, the wife of British Prince Harry, has secured her first job since the pair decided to step back into the British Royal Family. She is going to record a Disney documentary about elephants.

Disney announced on Thursday that the Duchess of Sussex lends her voice to the documentary ‘Elephant’, which premieres on April 3 on the Disney + streaming channel. The documentary is one in a series of animal and nature films that are broadcast in the theme of the ‘month of the earth’.

The film follows an elephant family on a more than 1,600-kilometer journey through the Kalahari desert in southern Africa.

Harry and Meghan, who married at Windsor Castle in May 2018, surprised the world in January with their announcement that they were saying goodbye to the royal titles, would no longer be performing official duties on behalf of the British Royal Family, and seeking financial independence. From April 1, the couple will no longer use the title of his/her royal highness.