A cliché as high as a house: men naturally dare to take more risks than women. But is that correct? Chinese scientists already say not.

Let us start immediately with a small nuance: various studies have already shown that men do dare to take more risks than women. But according to a new study that has been published in the trade journal Proceedings of the National Academy of Sciences (PNAS), that has nothing to do with biological differences between boys and girls. The environment and upbringing play a much larger role.

Professor Elaine Liu and her research team have closely studied the behavior of 500 children. These children come from 2 completely different ethnic groups in China. On the one hand, you have the Han Chinese, a very traditional group where men take the lead. On the other hand, you will find the Mosuo, a matriarchal society in which mothers are in charge.

The scientists wanted to find out to what extent the children dared to take risks. How? The little ones were allowed to play a game that looks a bit like a lottery. Six lottery tickets were placed in front of them, and they were allowed to choose one. On the back of the cards numbered ranging from 1 to 6. The higher that figure, the less chance they had of winning a prize, but the prize was larger. For example: with ticket 1 you guaranteed 3 Chinese yuan (converted around 0.45 United States Dollar). With ticket 6 you had a 50% chance of winning 10 yuan (approximately 1.49 United States Dollar).

As expected, the youngest girls in the Mosuo group took more risk than the boys. The opposite was true for the Han Chinese: the youngest girls took fewer risks here. Remarkably enough, this behavior changed in older children. If the children of the 2 ethnic groups sit together in the classroom and spend more time together, they apparently influence each other too. The older Mosuo girls suddenly take fewer risks than the boys. With the Han Chinese there was no difference: regardless of age, the girls continue to take fewer risks.

“If we can encourage girls from an early age to dare to take risks, it can affect their entire future.” Adding that “this clearly demonstrates how important the environment is,” concludes Lio.

List of the top 5 African countries to visit in 2019 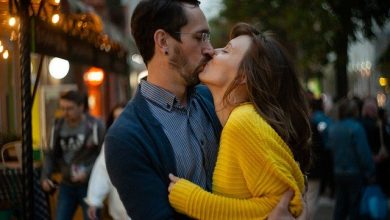 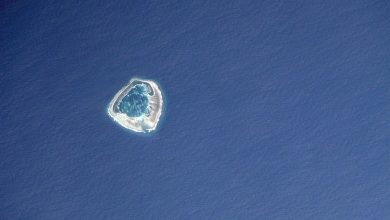