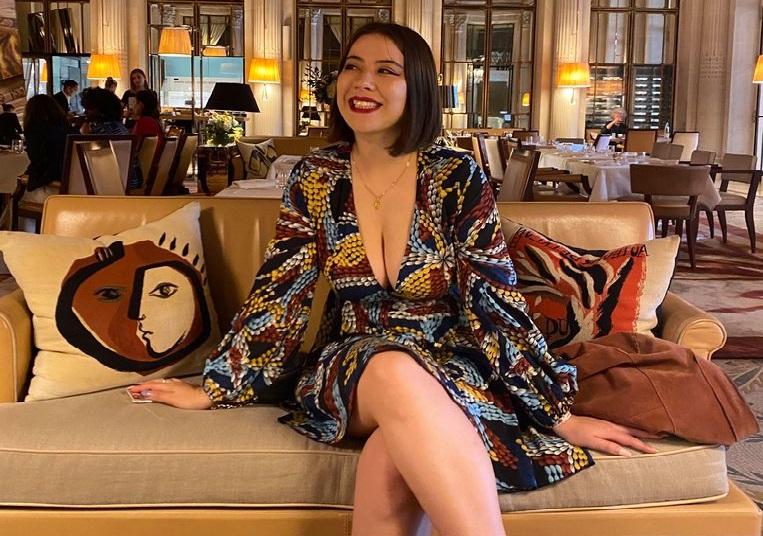 The world-famous Musée d’Orsay in Paris has been discredited for denying visitor access because of her plunging neckline. She would have wanted to be too naked in the museum.

The 22-year-old student Jeanne entered Musée d’Orsay on Tuesday and came across a female official at the entrance. “Oh no, that is not possible. You can’t go in like that ”, Jeanne is said to have been told – while gazes focused on her décolleté.

The visitor protested, a guard was called in and said, “rules are rules.” Jeanne asked what rules they were. There was no clear answer to that.

Another guard joined and suggested that she put on a coat. Jeanne protested and said she was being discriminated against because of her cleavage, but put on the coat anyway.

The open letter was noticed and led to a storm of outraged reactions. “It’s a disgrace! You have my support,” wrote the well-known feminist Rokhaya Diallo. “In this man’s society, it is imposed on us how to dress,” said a woman on Twitter.

Photographs of all the naked pictures on display at the Musée d’Orsay were also posted en masse on the social network, including photos of statues outside that depict women with deep cleavages.

The left-wing newspaper ‘Libération’ devoted an article to it and dived into the rules of the museum. It turned out that ‘neat clothing’ is desirable. “A visitor can be refused if the clothes can disrupt public order.”

The left-wing newspaper ‘Libération’ devoted an article to it and delved into the rules of the museum. It appeared that ‘neat clothing’ is desirable. “A visitor can be refused if the clothing can disturb public order.”

The museum soon apologized. The incident was the result of overzealous officials, Musée d’Orsay told Jeanne. The student was satisfied with that. “I am not advocating a boycott of the museum. I like to go there again myself. I just wanted to draw attention to the fact that women are still victims of sexism every day.”