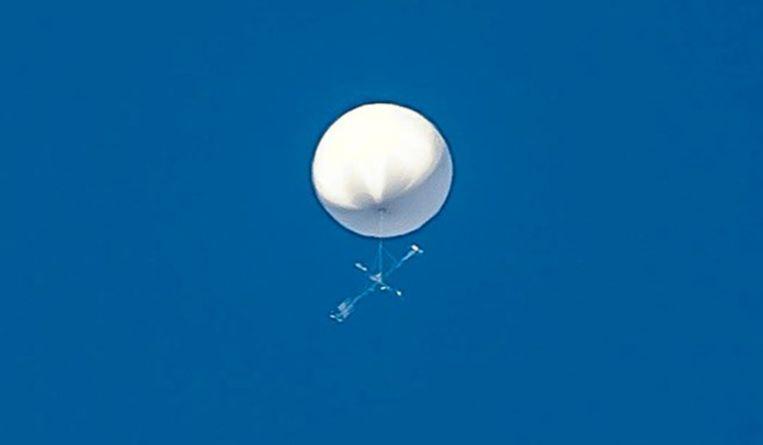 A mysterious balloon-like UFO spotted in the Japanese sky on Wednesday is causing confusion on Twitter. Many residents of Japan wonder what the white object was and what it did exactly.

Local news media report that an unknown flying object was seen over northeastern Japan. The UFO looked like a big white balloon. Some kind of metal antenna seems to dangle under the balloon.

People who saw the object fly often immediately thought of a scientific experiment or a weather balloon. However, the Japanese meteorological institute said they had not sent a weather balloon into the air in recent days.

A lot of speculation has arisen on Twitter about what the balloon really could have been. Some claim to have seen an alien UFO. Others think the balloon is a propaganda stunt from North Korea.