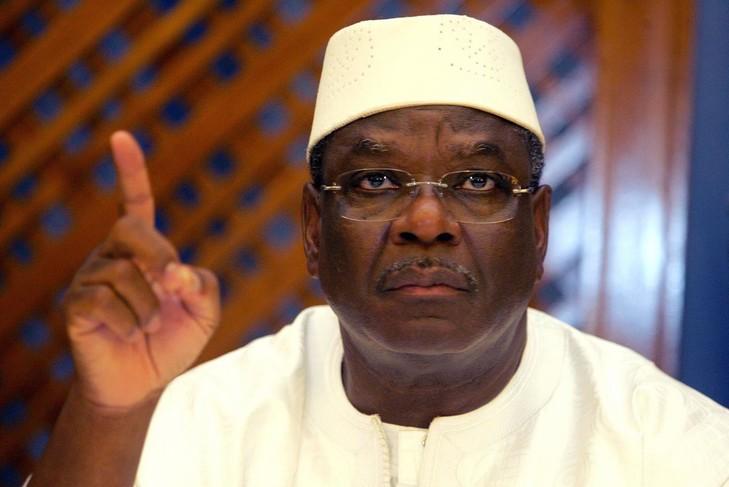 Ibrahim Boubacar Keita declares that Mali was at war, but that Malians should not deduce the possibility of a military coup.

“Mali, more than ever, needs solidarity, needs to tighten up, does not need to rant the nostalgia of the putsch,” he said in a recording broadcast by the Malian presidency.

“No military coup will prevail in Mali, let it be said, and I believe this is not on the agenda at all and can not worry us,” said Keïta.

Suspected jihadists broke into two Malian military camps earlier this week near the border with Burkina Faso, killing nearly 40 soldiers and leaving with large quantities of weapons and ammunition.

Since 2012, Mali has been plagued by separatist and jihadist insurrections and deadly interethnic violence. In the same year, the failure of the government to defend the country against uprisings in the north led to a coup led by officers.

They had dismissed President Amadou Toumani Toure from power.