The Piraha is a tribe that does not sleep at night. And why after talking with them, the missionary became an atheist.

In the jungle of the Amazon, there is a tribe of Piraha, which numbers only 400 people. These people do not sleep, do not know the stress, and live in simple truths. Piraha is sure that they are the happiest people on earth, and everyone else has a head on one side.

They do not know about wealth, envy, day or night; they refuse to believe in God because even the missionaries have not seen him.

Piraha is sure that sleep is harmful because sleep weakens a person and is short of death. Once asleep may wake up as a different person, so you should not abuse sleep. Another argument against night rest is related to the living conditions of the locals. In a dream, a snake can sting, which means sleep is harmful.

At night, the Piraha people do not sleep but go about their business. Instead of total sleep, they doze for 20-30 minutes several times a day.

Due to the peculiarities, Piraha’s do not know the calendar, night, morning, day. They have no future and no past; they live one day and feel like happy people.

They deprive the collective memory common to Western society: it limits the oldest member of the tribe’s life experience. They do not remember the time when there were no whites, do not know the ancestors, myths of the past, the power of the leader, shamans, and other elements of the primitive system.

Another exciting part is the unique language of the Piraha’s, in which there are three vowels and seven consonants. It has no pronouns “I,” “you,” “they,” the concepts of “right” and “left,” and any complex sentences. The feasts don’t take the word “one.” From the count, they have their analog of the concepts: “several” and “many.”

Mothers do not know precisely how many children they have but remember them by their names and faces. These make them less fond of them. There are only two shades of colors, “light” and “dark.” But each of the tribes knows hundreds of plants and animals and remembers their properties.

The phenomenon is the complete absence of the idea of food accumulation among the Piraha’s. They go hunting if they are hungry and will never think about food in advance. The Piraha’s believe that overeating is as harmful as sleeping too much. Most of the things of the tribe are expected, from personal – only weapons and clothing.

The Piraha call themselves Hi’aiti’ihi, which translates as “straight ones,” and everyone who surrounds their tribe is “crooked-headed.” They have only three degrees of kinship: “parent,” “child,” and “brother/sister.”

Sexual intercourse is prohibited only among these people; all other relationships are allowed. Piraha’s are also encouraged to have sex with representatives of neighboring tribes. These people do not know what shame, guilt, or resentment are. They take all events for granted.

Children of the forest

The peculiarities of the Piraha’s perception of the surrounding world complicate the spread of Christianity among them and explain to them the concept of a single god if the very word “one” is not familiar to them. The speeches of the missionaries that someone had created them perceive by the Piraha’s as foolishness. Didn’t the white man see how people made it?

The words “century,” “time,” “history” are empty words for them that explain nothing. All life on earth is children of the forest, and they too. The jungle fill with spirits, the souls of the dead Piraha’s leave in the shadow of the foliage. A forest is a terrible place, but even this tribe has its fear. They enjoy it.

In 1977, missionary Daniel Everett went to the Piraha people. He brought his entire family with him. The good Americans quickly became friends with the natives, but it was impossible to sow Christianity in their hearts.

They asked if the “white man” saw his Christ and how he nail to the cross? If not, what is he saying about, and how can he know the Bible is true? And every Piraha knows where the jungle is and hears thousands of spirits in them.

The simple conclusions and arguments of the tribes made Daniel ask himself eternal questions. After 25 years of missionary work and fellowship with the Piraha, Everett became an atheist and linguistic scholar who devoted the rest of his life to studying the tribe.

Daniel Everett wrote that the Piraha’s have no prejudices, hypocrisy and most accessible people on earth. They don’t have any false politeness and words like “thank you,” “sorry,” or “please.” They are always happy to see each other. It is inconceivable that Piraha would steal or kill another person.

Clothing is the only benefit of civilization that the Piraha reluctantly accepted. As a gift, they are ready to take only small items – machetes, dishes, threads, hooks. Indians are happy because they don’t worry about the future and don’t remember the past. 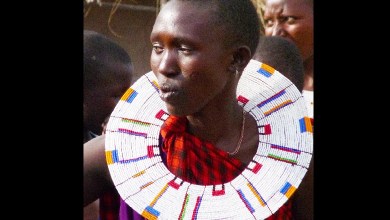 African jewelry – bright as life itself 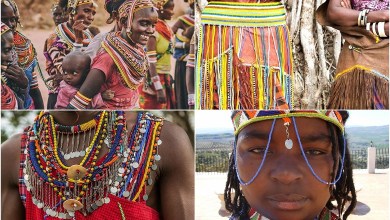 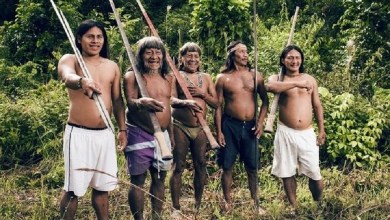 Amazonian jungle, the Waorani, how the wild tribe lives today 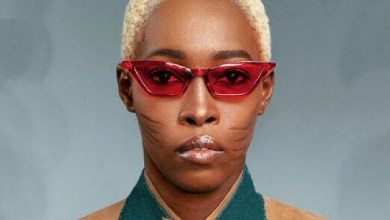