Several days ago, Gabriel Alberto Ferrer Ruíz, the pastor of the Barea Christian Church of Barranquilla, told his followers that Jesus would come to earth on January 28. The pastor who announced the end of the world disappears from the radar with the believers’ money.

The pastor of the Iglesia Cristiana Barea de Barranquilla, Gabriel Alberto Ferrer Ruíz, informed his followers that on January 28, Jesus Christ would return to earth to take them permanently to paradise, for which they should do a series of things so that, at the moment from the arrival of the Messiah, they will be found pure and free from sins.

In order to receive Christ, the pastor asked the believers to be cloistered in their house, in the village of Sabanalarga, Atlántico, Colombia, to leave their jobs and occupations and to sell all their goods, because if they were impregnated with ambition and lust, they would not be able to receive to the savior.

The money that the believers received for the sale of their goods was given to Gabriel Alberto Ferrer Ruíz, according to some of those affected.

We suggest you read: Without property and work, this is how the believers who waited for the second coming of Jesus Christ were left in Sabanalarga, Atlántico

Ferrer Ruíz was a literature teacher at the Universidad del Atlántico, where he began to show his concerns with the students against the creed that everyone had.

According to the regional newspaper, Diario del Norte, the renowned literature teacher, began to deepen his beliefs further after his partner converted to Christianity, and together they began to lead the Berea church in Barranquilla.

The members of this religious group locked themselves up for days before the expected date being January 28, of the arrival of Jesus on Earth, for which relatives and authorities came to fear that some of its members would decide to commit suicide.

However, the pastor spoke out through his church’s YouTube channel stating: “Suicides go to hell. If any church existed in Barranquilla or Colombia that loves life, it is Berea because we are the temple of the holy spirit of God. Suicides make no mistake. We are not suicidal. We are full of life because we believe that life belongs to the Lord”.

This was the last time Ferrer was seen; After his projections did not come true, and his followers were waiting for the Apocalypse, he issued a statement claiming that it had been misinterpreted. The residents of the place remained attentive to the believers, who seemed not to react despite what was expected to be a great disappointment.

Now, many assure that Gabriel Alberto Ferrer Ruíz escaped with the money of his believers’ assets, and his whereabouts are still unknown.

Mario Pineda, the husband of one of the women who participated in the fast, told the television program Primer Impacto that, while he was traveling, his partner sold everything they had in the home and gave the money to the pastor.

Martina Consuegra gave similar testimony; “We are very angry with the pastor because we got rid of all our belongings. Without money or anything, because supposedly it was the kidnapping and we didn’t take anything material,” he said in the same space.

The program spoke with the mayor of Sabanalarga, Jorge Luis Manotas, who reported that the parishioners went to look for the pastor at the church and his home but did not find him; he also did not answer his cell phone calls.

According to the overseer of the Christian churches in that area of the country, the pastor, apparently, suffers from mental disorders as a result of the recent death of a daughter who had cancer.

In the same way, the community learned of a video recorded by the person involved in which he apparently said goodbye to his congregation, for which affected and local authorities asked the Prosecutor’s Office to be present at the place to respond to the losses material and moral damages they face today.

Why so many variants of the coronavirus appear now 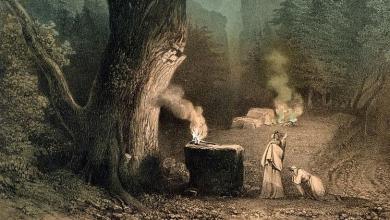 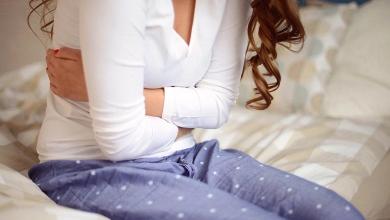 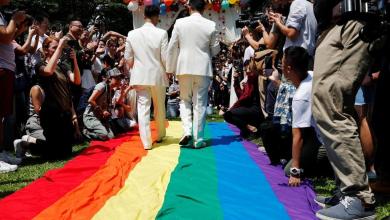