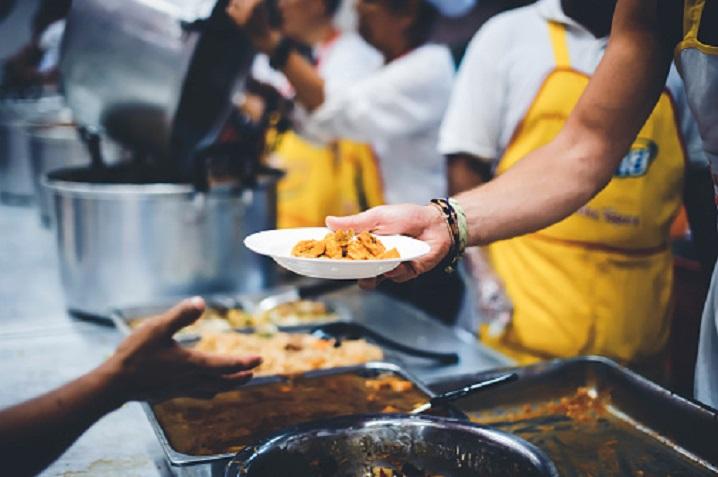 A French study carried out using data collected in 10 European countries on more than 500,000 participants over 17 years confirmed higher mortality in the event of the consumption of poor quality food products. According to the results, this indicator is 7% higher than normal.

A team of researchers from the National Institute of Health and Medical Research (INSERM), the National Research Institute for Agriculture, Food and the Environment (INRAE), the National Conservatory of Arts and professions (CNAM), and the Sorbonne Paris Nord revealed that the consumption of poor quality food increased mortality. This new study was published on September 16 in the British medical journal.

Mortality on the rise

“People who consume food of poorer nutritional quality will have an increased mortality of around 7%,” explained Mélanie Deschazaux, INSERM researcher on radio Europe 1.

This conclusion was made after research conducted on 500,000 people in 10 European countries for 17 years.

The researchers analyzed the diets according to the Nutri-score, this logo increasingly present on food packaging, which classifies products from A to D with a logo colored in green, orange, or red. Then they compared these diets to the health of consumers.

According to Ms. Deschazaux, the lowest-ranked foods are those rich in energy, salt, sugar, saturated fatty acids, and, therefore, relatively low in fiber, fruits and vegetables, or protein.

As for products classified in orange but mostly in red, they could cause the appearance of cancer and chronic diseases.