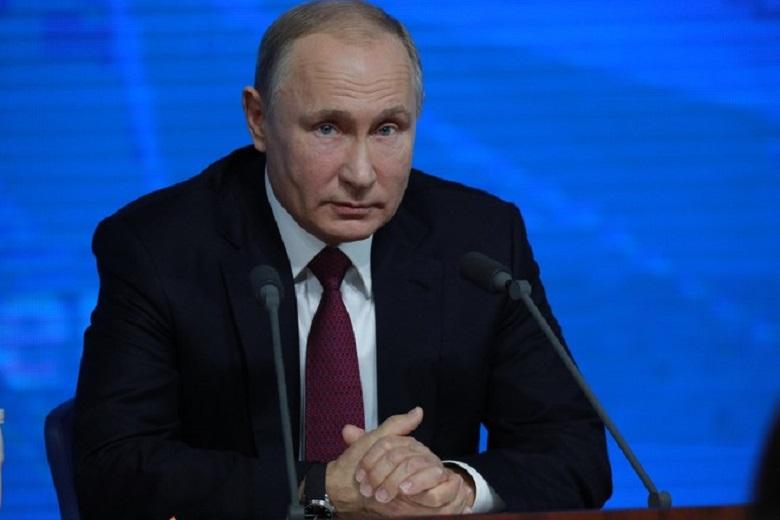 President Vladimir Putin said in an interview with NBC, the accusations that Russia is allegedly waging a cyberwar against the United States are unsubstantiated.

He added that the Russian Federation is ready to fight cybercrime together with the United States. “We are accused of many things. Electoral interference, cyberattacks, and the like. And never, not once, did they bother to present any evidence. Simply baseless accusations,” said the Russian leader.

He did not rule out that American intelligence, in turn, could operate in Russian cyberspace. But, at the same time, Putin stressed that he was not afraid of this.

The head of state also proposed joining the efforts of Moscow and Washington in the fight against cybercrime. “We very much hope that we will be able to establish this process with our American partners,” he said.

Earlier, American leader Joe Biden said that he intends to discuss the issue of cyberattacks with Putin during a meeting in Geneva on June 16. At the same time, he added that he did not know if they would reach an understanding on this issue.

Cybercriminals after their global attack: ‘solved for $70 million’