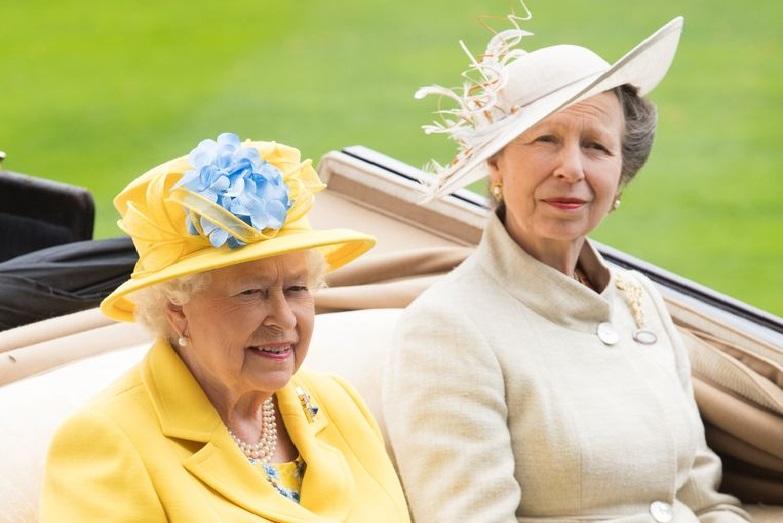 Queen Elizabeth (94) wants all attention to her hard-working only daughter Princess Anne (69), this week. The Princess Royal turns seventy on Saturday 15 August, and every day the social media at Buckingham Palace reflects on a different phase in Anne’s life.

Due to the corona crisis, the Princess has to make, for the time being, without a soirée offered by her mother at Buckingham Palace, where the more than three hundred charities and institutions that Anne supports could have congratulated their patroness.

Not that Anne was waiting for that. Earlier this year, she said in an interview that she hoped the milestone would go unnoticed.

She already knew then that it was an illusion. Anne had therefore agreed to an interview with Vogue and collaborated on a candid ITV documentary. She also saw advantages in this because it also drew attention to the various organizations and charities she has been committed to for years.

According to British media, the Princess marks her birthday with a sailing trip along the west coast of Scotland, a favorite activity of her and husband Tim Laurence. Anne is at the helm, and Tim navigates, she said in a conversation with ITV.

It is expected that the Princess will also visit her parents in their Scottish holiday home Balmoral, in compliance with the current corona measures.

The Queen and Anne would have already met for lunch last month, with mother and daughter also keeping their distance.

The secret plan for when the Queen dies has been revealed