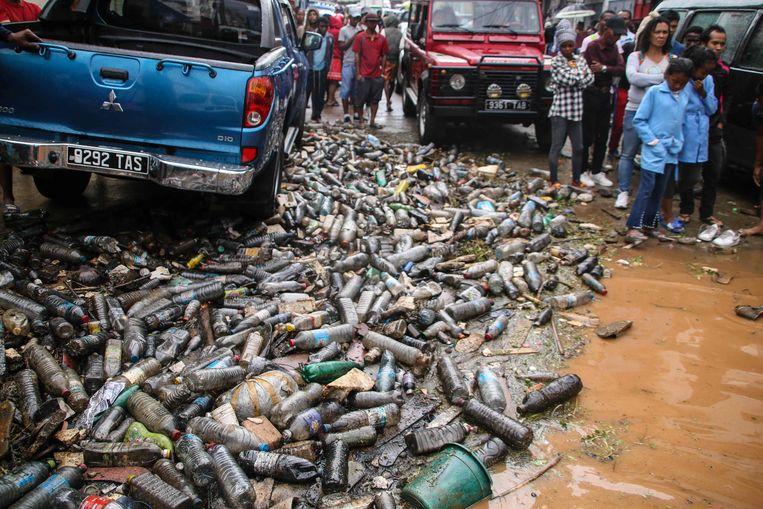 Heavy rains in Madagascar have cost the lives of at least 21 people. Another twenty people were missing, the authorities of the country reported today.

Since the beginning of this week, the island off the east coast of Africa has been plagued by torrential showers. About 90,000 residents have been affected by the weather.

Parts of the country are no longer accessible. A dam near Tanambe has also been broken. Several people were brought to safety by boat.

Rain is also forecast for the coming days.